The history of Laie, a beautiful town tucked away on the North Shore of Oahu, Hawaii is known and loved by many. Millions of visitors have come to this special town over the years on their Hawaiian vacation. For generations, Laie has been a place of refuge for ancient inhabitants escaping warriors and for the saints of the Church of Jesus Christ of Latter-day Saints. 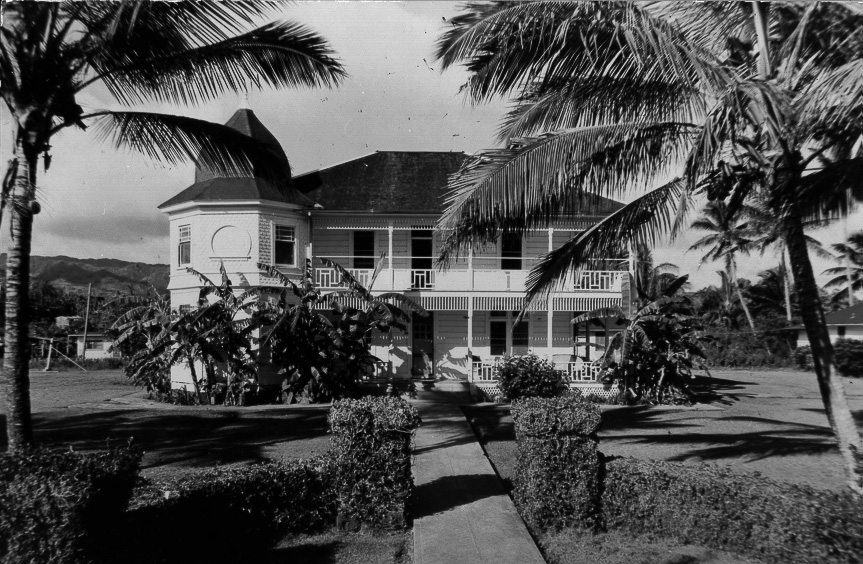 In 1893 the Lanihuli home was built, which served many purposes in Laie. It was a church headquarters, a mission home, a female dormitory, a place for prophets to visit and a medical unit for the army during WWII. This was considered to be a landmark in Laie. Eventually it had to be torn down due to termite damage, but it remains a memory in the heart of the locals. This house was a sanctuary for many who experienced it. 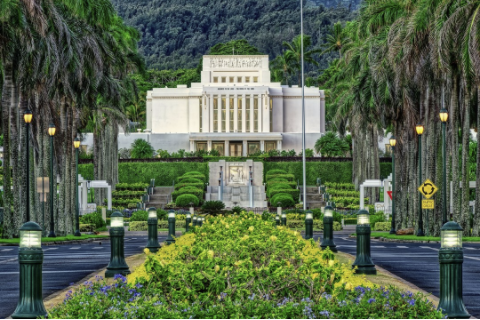 Picture of Laie Temple Hawaii. Photo courtesy of the Church of Jesus Christ of Latter-day Saints

A monumental moment in this town’s history was the building of the Laie Hawaii temple. In 1915, Joseph F. Smith chose the land on which the temple would be built and offered a prayer of dedication. Saints in the area worked with all the resources they had to build this sacred temple. The construction of this building came to a halt when they ran out of lumber. Community members exercised their faith with many prayers and much fasting to find a solution. To the amazement of the saints, a lumber ship became stuck on Laie reef. The captain of the ship knew that the only way to get off the reef was to unload the lumber, so the local men swam out to the ship and floated the lumber to shore. This provided them with the materials to complete the temple. On Nov. 27, 1919, the President of the Church of Jesus Christ of Latter-Day Saints at the time, Heber J. Grant, dedicated the Laie temple as the first temple built out of the United States.

Historic Moment #3: Hukilau Beach became a means for fundraising for a new chapel 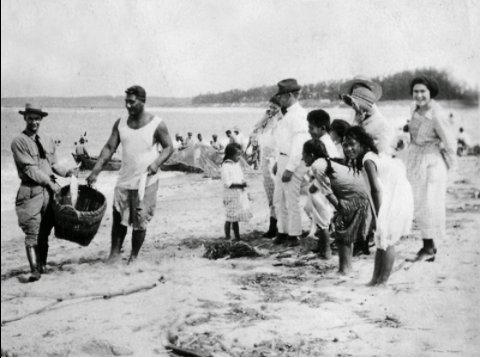 The Hukilau, a long-standing tradition in Laie, became a means for fundraising for a new chapel. Photo courtesy of BYUH Archives.

In 1940 the local meeting house for the member in the area burned to the ground, this was the community’s central place of worship and it was devastating to the individuals of the congregation. They did not have the funds to be able to build a new one. In an effort to raise money for a new building they threw many luau feasts at Hukilau Beach, dances, and music. These funds were used to build their new chapel. This became a popular activity for tourists visiting the island.

Historic Moment #4: The birth of Brigham Young University – Hawaii, renowned for its diversity 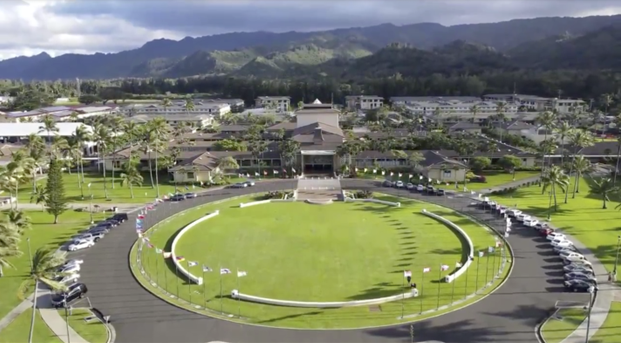 The Brigham Young University – Hawaii campus sits to the west of the Polynesian Cultural Center. Photo courtesy of BYUH.

David O. McKay, the 9th president of the Church of Jesus Christ of Latter-day Saints was a former missionary with a vision for Laie. Upon his return to Laie Hawaii 33 years later on July 2, 1954, he announced the plans to establish a college in Hawaii that would be dedicated for all of the faithful Polynesian members throughout the Pacific. On February 12, 1955 he attended the groundbreaking ceremony of the college which is now known as Brigham Young University-Hawaii. This university has been a place of peace and learning for decades as students from over 70 countries attend to further their spiritual and temporal education.

Historic Moment #5: The opening of the Polynesian Cultural Center in Laie, Oahu #1 attraction for visitors 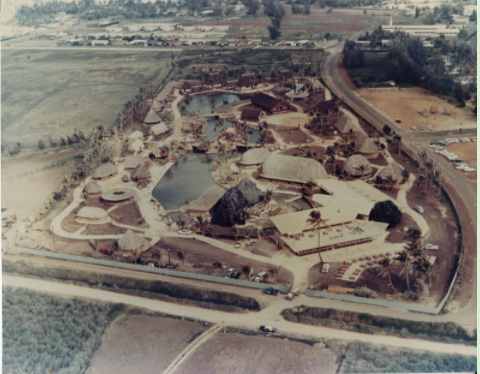 The opening of the Polynesian Cultural Center in Laie, Hawaii. Photo courtesy of www.polynesia.com

A development that changed Laie was the opening of the Polynesian Cultural Center on October 12, 1963. This popular tourist location was created with the purpose of providing work opportunities for the struggling students attending the Church College of Hawaii, now named Brigham Young University-Hawaii. Laie is in a rural place on the island, far from the plentiful work positions available in busy Honolulu. To this day the Polynesian Cultural Center employs many students and continues to help fund and support their educational efforts.

These five historic moments in the history of Laie have shaped the town and people to be what they are today. We hope that you are able to immerse yourself in our beautiful community as you come to know our background. 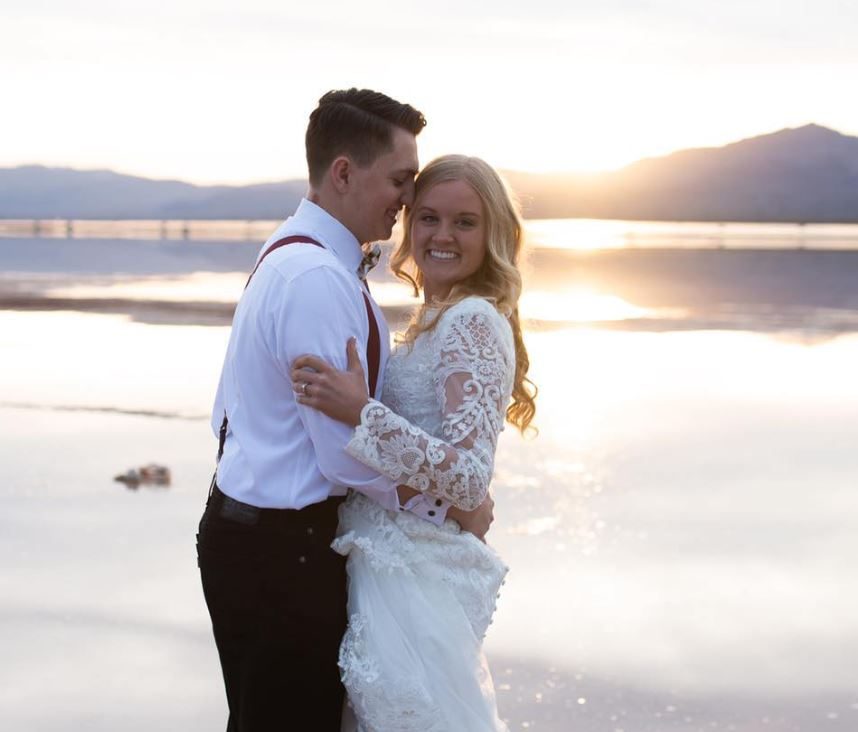 I am a second year Business Management Marketing student at Brigham Young University-Hawaii. I am originally from Henderson, Nevada. I am currently a family and couples’ photographer on the island of Oahu.