“We held a ‘grand opening’ this past February 20, to introduce the Marketplace to the community and guests, and also to honor the families of those kūpuna [elders] whose names, stories and memories are included in the Marketplace design and concepts,” explained Kealii Haverly, PCC Director of In-Center Marketing.

Polynesian signature foods truck: Haverly also announced that the PCC will open a “cultural food truck” on Monday, August 24, in the Hukilau Marketplace.

“We’ve actually been serving Polynesian cultural foods for the past two years in the villages, and now we’re going to consolidate those in the new blue food truck that’s next to the new Tita’s Grill.”

“Our signature dishes include New Zealand-style fish and chips — I heard they would be a riot if we didn’t continue these; Samoan sausage-gravy and panipopo — coconut custard buns; Fijian curry; Tongan fruit otai juice; half-moon pies and Tahitian po’e — a sweet poi-like treat.”

Try our new Hukilau Marketplace dishes and snacks: In addition to the new Tita’s Grill and upcoming Polynesian foods roulottes (food trucks), we’ve recently added several other new dishes to our Pounders Restaurant menu . . . and more. Stop by and enjoy the next time you visit the Polynesian Cultural Center. 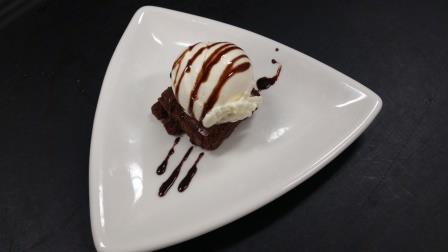 City to repave Laie community streets: Hawaii Reserves, Inc. (HRI), which manages property affiliated with The Church of Jesus Christ of Latter-day Saints (mainly in Laie), recently announced that the City and County of Honolulu soon plans to repave the streets in Laie.

An article in the Envision Laie newsletter for July 2015 indicates the projected repaving is part of a larger project that will eventually extend from Pupukea to Punaluu.

Update on Laie McDonalds, Foodland & Aloha Gas Station: Completion of these two projects is tentatively set for the end of October 2015. 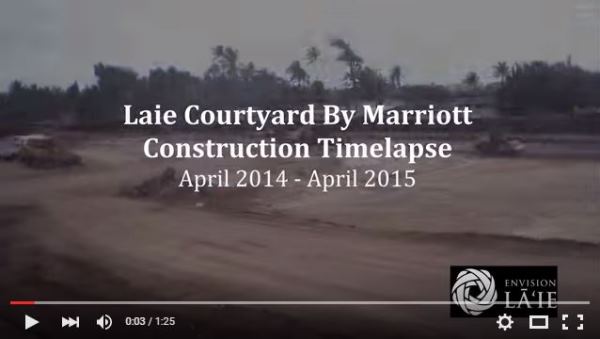