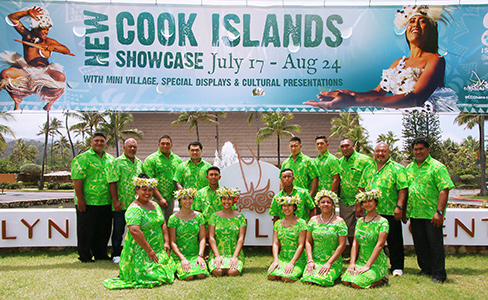 The Cook Island group arrives at the Polynesian Cultural Center.

The Polynesian Cultural Center will showcase a group of 17 performers and cultural leaders from the Cook Islands for a six-week run from July 17-August 24, 2017.

PCC manager William Mahoni, who has been coordinating the group’s appearance at the Center, said, “We have had a few small groups and special visitors from the Cook Islands over the years, but this will be the first time we will have a group stay for six weeks. We’re excited.”

He added that a limited number of Cook Island students have attended neighboring Brigham Young University–Hawaii and worked at the Polynesian Cultural Center over the past 50-plus years. 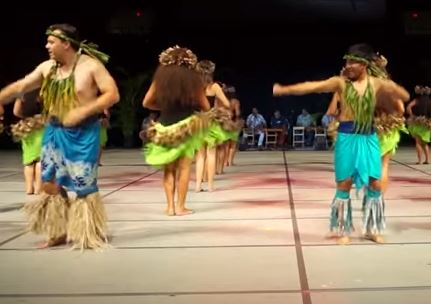 The Cook Islands is a self-governing nation, in free association with New Zealand, consisting of 15 small islands located between French Polynesia and American Samoa. The Polynesian nation, named after British explorer Capt. James Cook who visited there in 1773 and 1777, is sometimes referred to by the name of its main island, Rarotonga.

Mahoni said the Cook Island Maori, as they are called, are particularly well known for their “symphony of drumming. The beats are very different from Tahitian, for example. When I spoke with the Tahitians recently, they were very excited to learn that the Cook Islanders are coming.”

“The group consists of five drummers, four female dancers, four male dancers, and two weavers, plus the group leaders.” In addition to performances and crafts, Mahoni said group members will also talk about their traditional medicine.”

Leaders of the Cook Island contingent, who are all recognized for their cultural performance skills, include senior manager Piltz Napa, an alumnus of BYU–Hawaii, who has two children currently attending the university; Danny Mataroa, the main choreographer; and David Akanoa, who also has several children living in the Laie area where the Center is located. 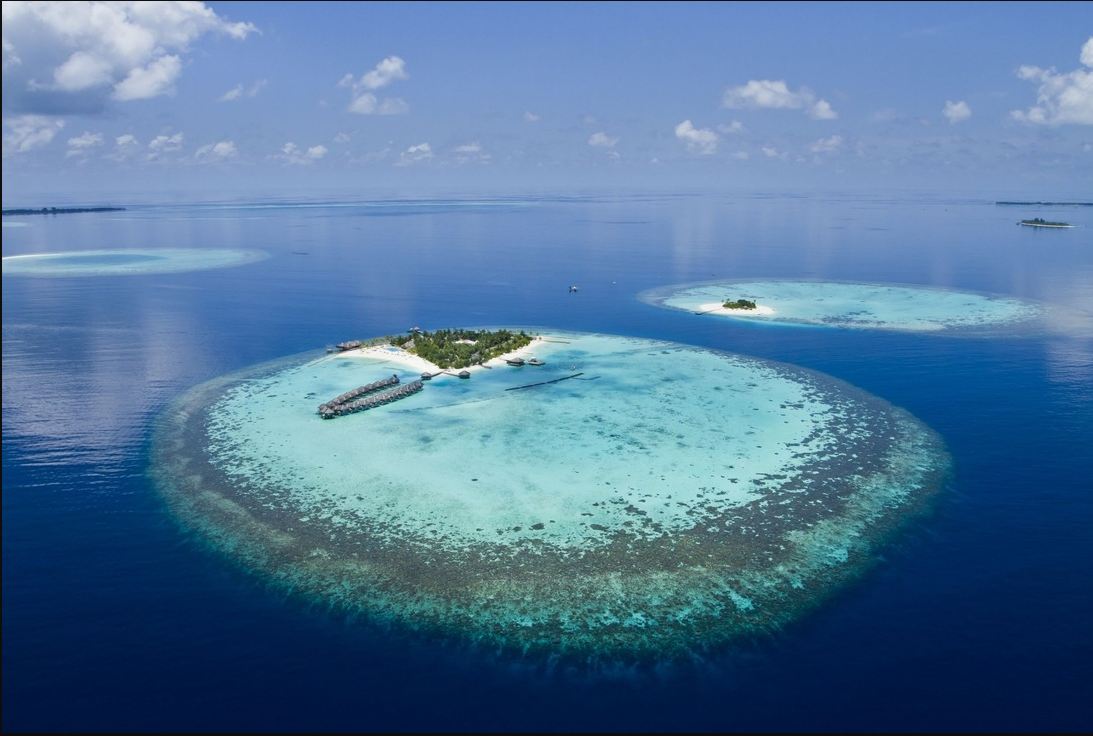 The Cook Islands, photo courtesy of The Geographer Online 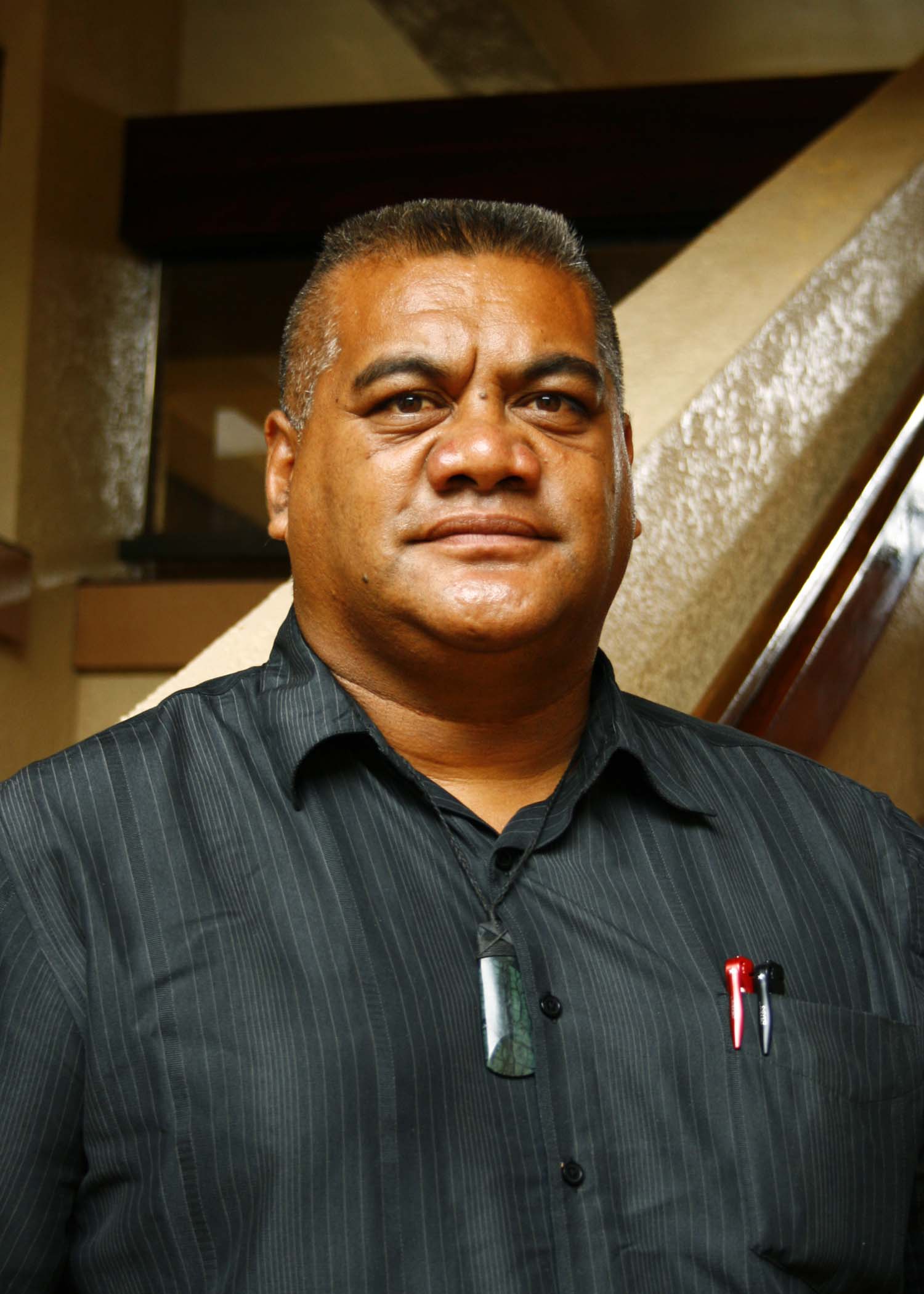 “We’re going to see a culture that is similar, for example, to the Tahitians, but also unique in many ways,” Mahoni continued. “In another example, take a Cook Islander speaking Cook Island Maori and a Hawaiian from the privately-owned island of Niihau, and they’ll be able to understand each other.” The Niihau dialect of Hawaiian is considerably different from standard Hawaiian.

Mahoni explained the Center worked closely with the Cook Islands government and leaders of The Church of Jesus Christ of Latter-day Saints over the past year in setting up the appearance. A Cook Islands government delegation plans to come to Laie in August to further discuss the possibility of getting more students from there to enroll at BYU–Hawaii and work at the Center.

Admission tickets are required to enter the Polynesian Cultural Center villages area; admission to the Hukilau Marketplace is free. For further information, call toll free 1-800-367-7060 or 808-293-3333.