Pie, pie, pie! Everybody loves pie, and as the month of August comes to an end, fall begins and brings with it prime pie eating season. Obviously, pie is delicious at any time of year. There’s pumpkin pie, apple pie, cherry pie, and a host of others that can all be enjoyed regardless of the season, but there’s something special about our pie in Hawaii. Chocolate Haupia Pie combines two of our favorite flavors–chocolate and coconut! 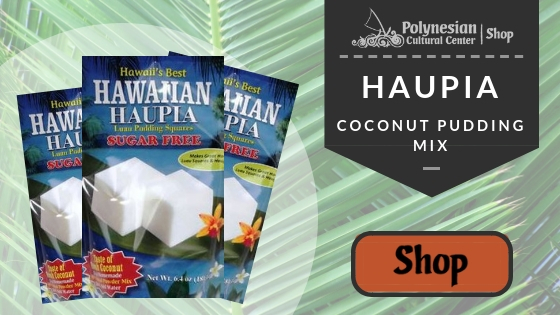 Maybe it’s that pie usually accompanies large family gatherings like the kind that happen around Thanksgiving time, or maybe I just miss picking blackberries with my family and making blackberry pies with my nieces and nephews in our kitchen back in Seattle. In any case, pie makes the perfect addition to the buffet table at any party and the after dinner desert plate. 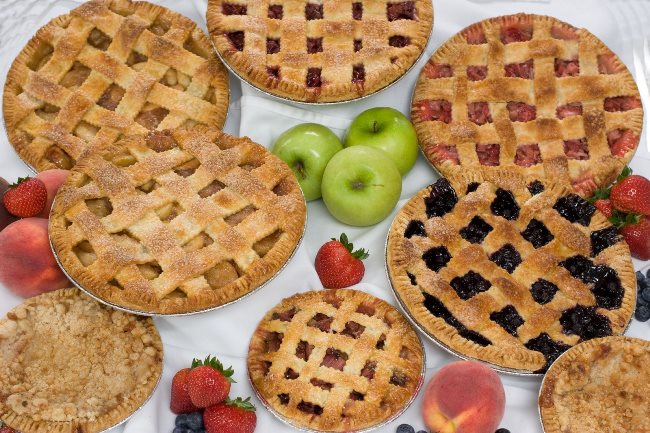 One of the difficult things about baking pie in Hawaii is that during the months of fall, the temperature increases, and the heat can make eating hot pies less enjoyable. 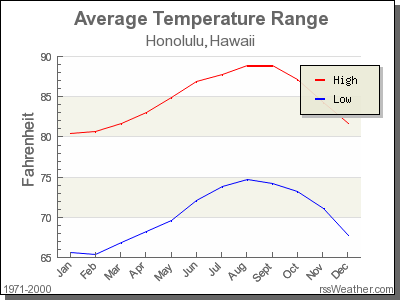 Fortunately, there are also a wide variety of pies out there that are intended to be served and eaten cold. A few examples are Banana Guava Pie and Macadamia Nut Cream Pie–the recipe to Banana Guava Pie can be found here: Polynesian Cultural Center Recipes. 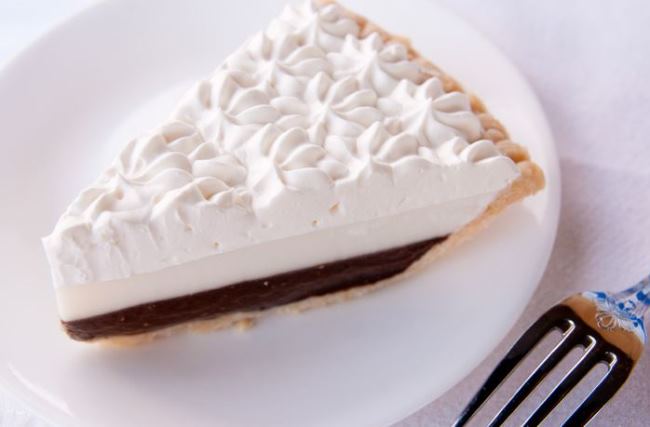 What you’ll need to create this delicious confection:

1. Bake the pie crust at 350 degrees for about 15 minutes, or until golden brown.
2. Follow last week’s haupia recipe up until the mixture is roughly the consistency of yogurt. Once this point is reached, abandon that recipe and return to this one. DO NOT refrigerate the haupia.
3. Instead, divide the haupia equally into two bowls.
4. Microwave the chocolate chips in a glass bowl for about a minute, or just until they’re melted.
5. Mix the melted chocolate into one of the bowls containing the thickened haupia.
6. Pour this new chocolate/haupia mixture into the pie crust and spread evenly.
7. Add the remaining bowl of plain haupia in an even layer on top of the chocolate layer.
8. Refrigerate for about an hour.
9. Add a layer of whipped cream and serve.

Some shredded chocolate bits or sweet cocoa powder on top of the whipped cream can make the pie look fancier, and provide some extra chocolate to the pie’s overall taste. A little shredded coconut could be good too!

Enjoy your pie! I’ll be sure to highlight some other pie recipes soon.

I’m Peter. I grew up in Seattle, but have been living in Hawaii and Japan for the last 4 years.

I love traveling; I love learning about different cultures; I love food, and I love my wife.

We’re hoping to go to Korea next year, and graduate school the year after that.

My life’s the best kind of dream, the one you don’t have to wake up from.