How To Make Coconut Oil And Why Fijians Love It 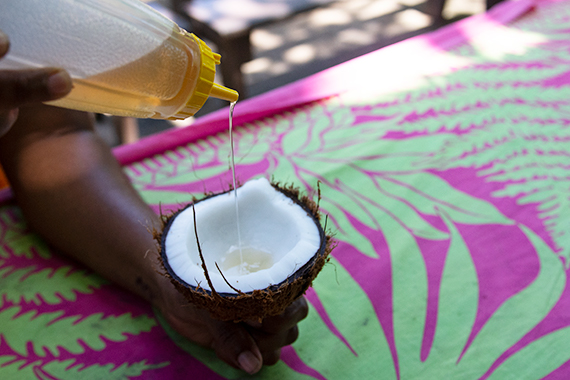 “The [coconut] oil is something we still use until today in different parts of Fiji for a lot of things in our culture — cooking, body lotion, medicine and healing wounds among them. For example, our people mixed it with charcoal and used it to help tattooing heal faster,” said Kalivati Volavola, the Fijian cultural ambassador for the Polynesian Cultural Center.

Volavola, who is from Nabitu in the Tailevu district of Viti Levu, Fiji’s main island, first came to Laie in 2007 to attend Brigham Young University–Hawaii and now works full-time for the Center. 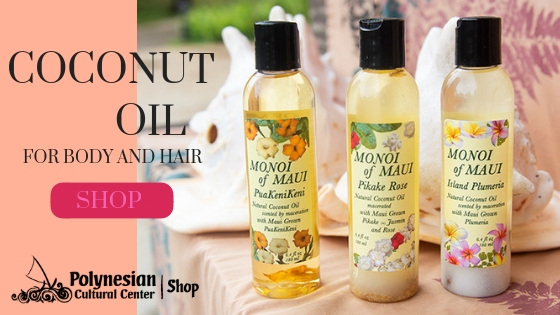 “We also oil our bodies to make them shiny before dancing,” Volavola continued. He added he also personally uses it at home to help moisturize his skin. “I was born and raised doing that. I use it once or twice a day, and my kids also use it. Some people also use waiwai on their hair.”

Young Fijians share how they make coconut oil at the PCC and use the oil to cook and to make a scented coconut oil that’s been used for health and beauty purposes across Polynesia for centuries. Fijians call the oil waiwai. 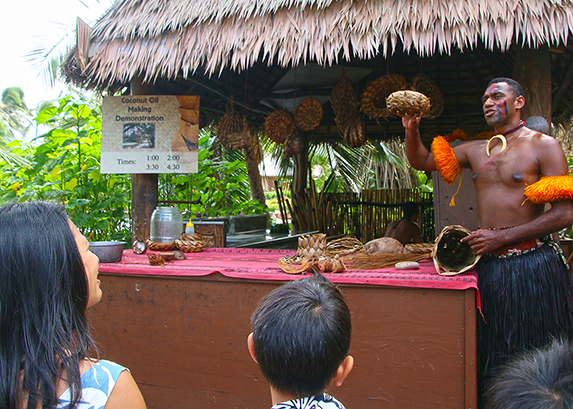 A Fijian guide at the Polynesian Cultural Center demonstrates some of the useful items made from the coconut tree or “tree of life,” as it is often called in Polynesia.

Waiwai smells good and has several health benefits. It’s sold in the markets in Fiji, but some Fijians still make theirs at home.

Volavola introduced Nunia Yadraca, one of the students in the village from Somosomo in Taveuni, Fiji, who is responsible for making waiwai. 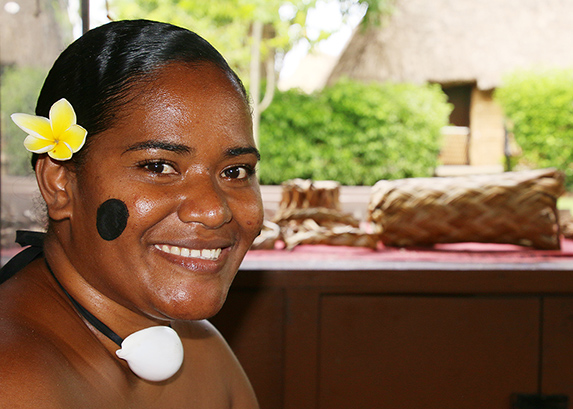 Nunia Yadraca, a BYU–Hawaii freshman from Taveuni, Fiji, learned to make Fijian body oil back home from her mother and grandmother. Photo by Mike Foley

“I learned how to make waiwai when I was young from my grandmother and my mom. We made it often, not only for my family, but we also sold it. My family is still doing it.” 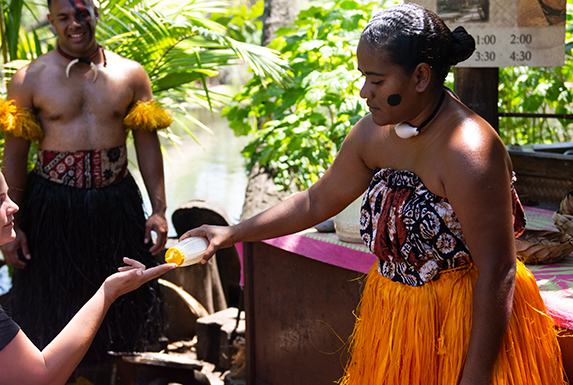 Nunia shares homemade coconut oil with guests during demonstration at PCC. “I use it, too,” Nunia said. “Waiwai is still an important part of our culture and our economy. A 750 ml (about 25 ounces) bottle of oil in Fiji costs about $3 USD.”

Brave souls could probably even try to make their own following the procedures above, or go to the Polynesian Cultural Center’s online shop and order a bottle of the Tahitian variety — Monoī Tiaré Tahiti (with a Tahitian gardenia scent). It’s very similar to Fijian waiwai. 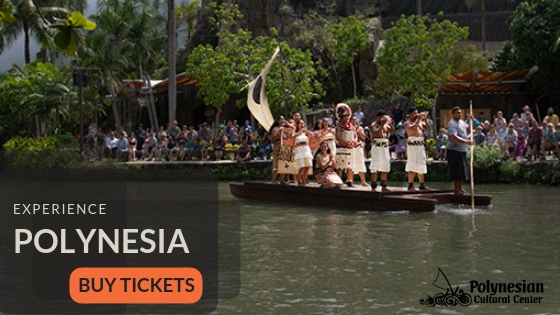 Story and photos by Mike Foley, who has been a full-time freelance writer and digital media specialist since 2002. Prior to then, he had a long career in marketing communications, PR, journalism and university education. The Polynesian Cultural Center has used his photos for promotional purposes since the early 1970s. Foley learned to speak fluent Samoan as a Latter-day Saint missionary before moving to Laie in 1967, and he still does. He has traveled extensively over the years throughout Polynesia, other Pacific islands, and Asia. Though mostly retired now, Foley continues to contribute to PCC and other media.

He first used Samoan coconut oil, which is very similar to Fijian waiwai, for health reasons over 50 years ago.