I continue to be impressed and have the highest respect for the “hongi”, a traditional Maori greeting in New Zealand. There is something about it that is so different than the formal handshake in modern western culture, or even a traditional kiss on the cheek. 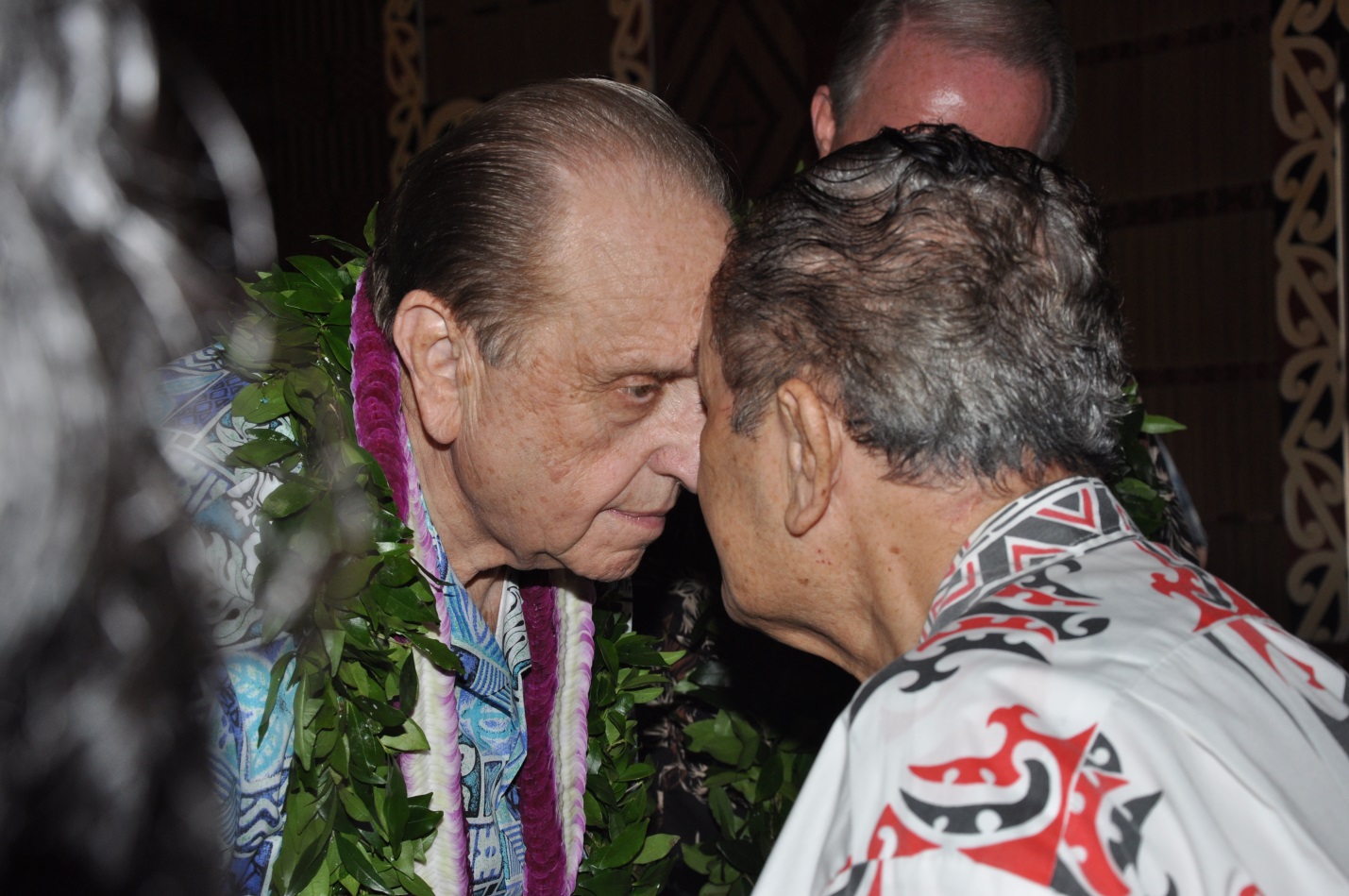 Here, former Chief of the Maori Village, George Kaka, exchanges a hongi with the President and Prophet of the Church of Jesus Christ of Latter-Day Saints during a visit to the Polynesian Cultural Center

It is done by pressing one’s nose and forehead (at the same time) to another person. It is not meant as a means to ‘smell’ those you greet. There is much more in the exchange of a “hongi”.

The literal meaning of “hongi” is the “sharing of breath.” It is made up of two very little special words. The first is “ho”, which means the exchanging of the breath of life from one to another when you touch each other’s nose. The second word is “ngi” which is the acceptance of that gift that we give each other.

Maori believe the gift of life came from Io Matua Kore, the God and Creator of this universe who gave man the first breath of life. As you touch noses with each other, it is to pay respect to the Creator who gave us life and to acknowledge each other for the life that we are gifted by Him. 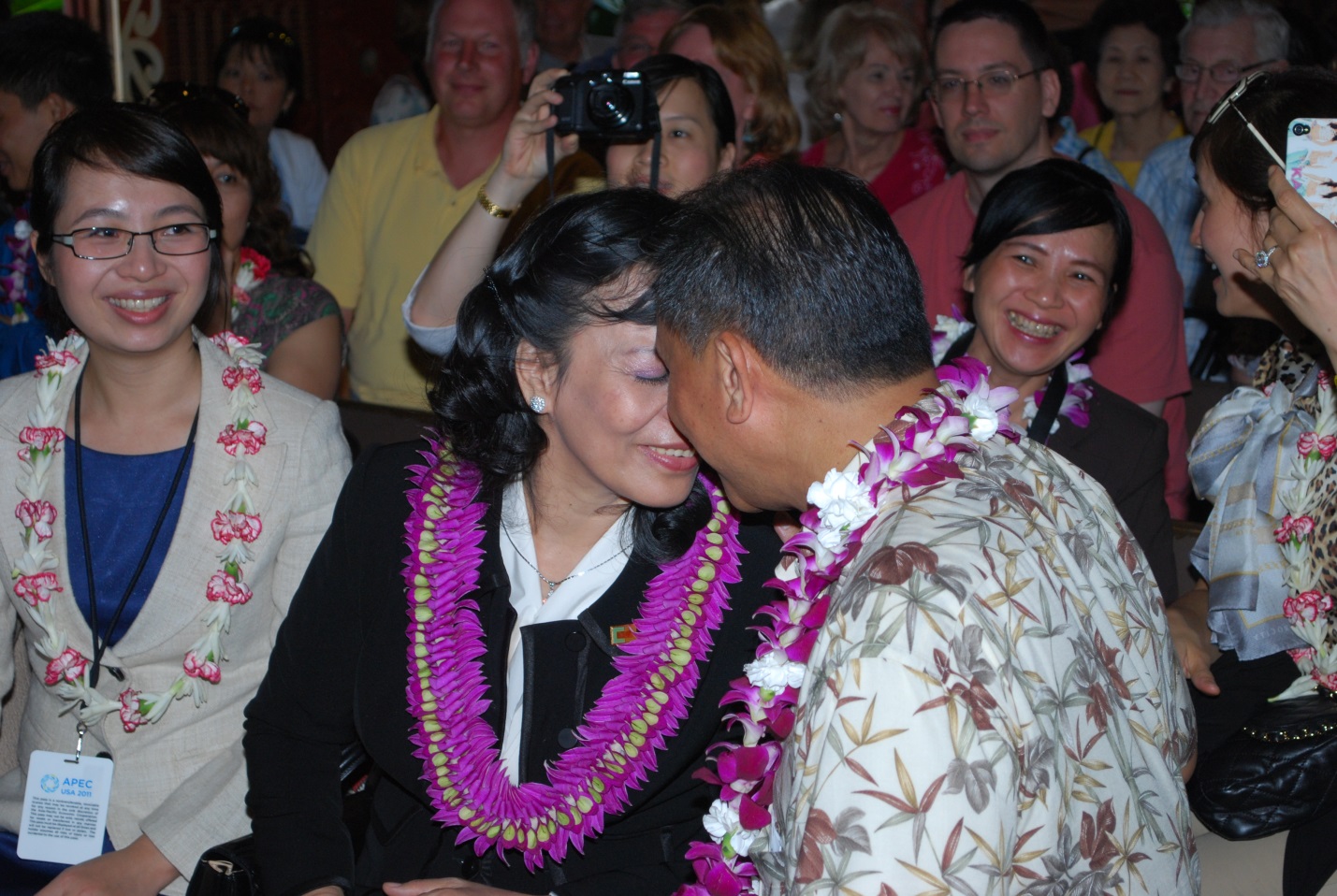 The first lady of Vietnam exchanges a hongi with the Polynesian Cultural Center’s Director of Protocol,, Bobby Akoi.

The First Lady of Vietnam and I exchanged a hongi in her last visit to the Polynesian Cultural Center. Through the exchange of this physical greeting, one is no longer considered manuhiri (visitor) but rather tangata whenua, one of the people of the land. It symbolizes that for the remainder of one’s stay one is obliged to share in the duties and responsibilities of the home people.

Click on the video below to see how the hongi is actually done! 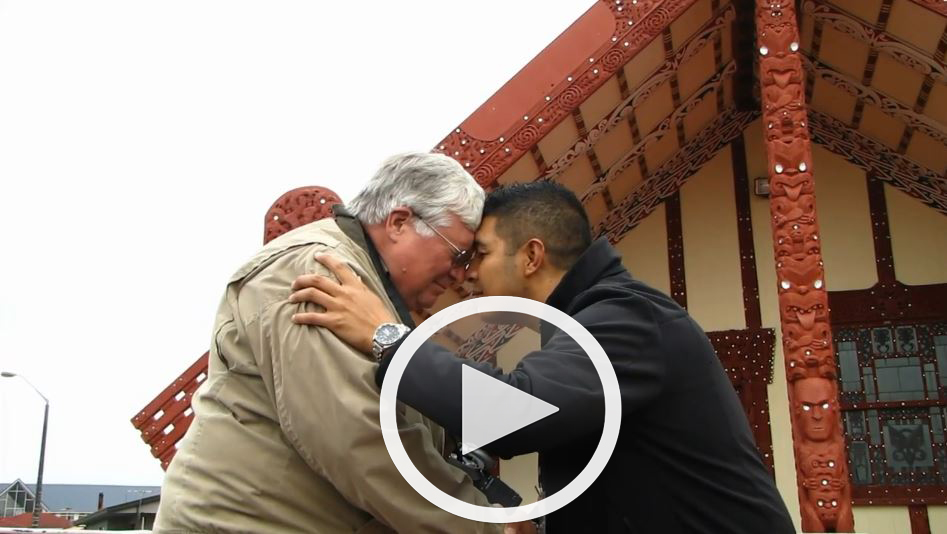 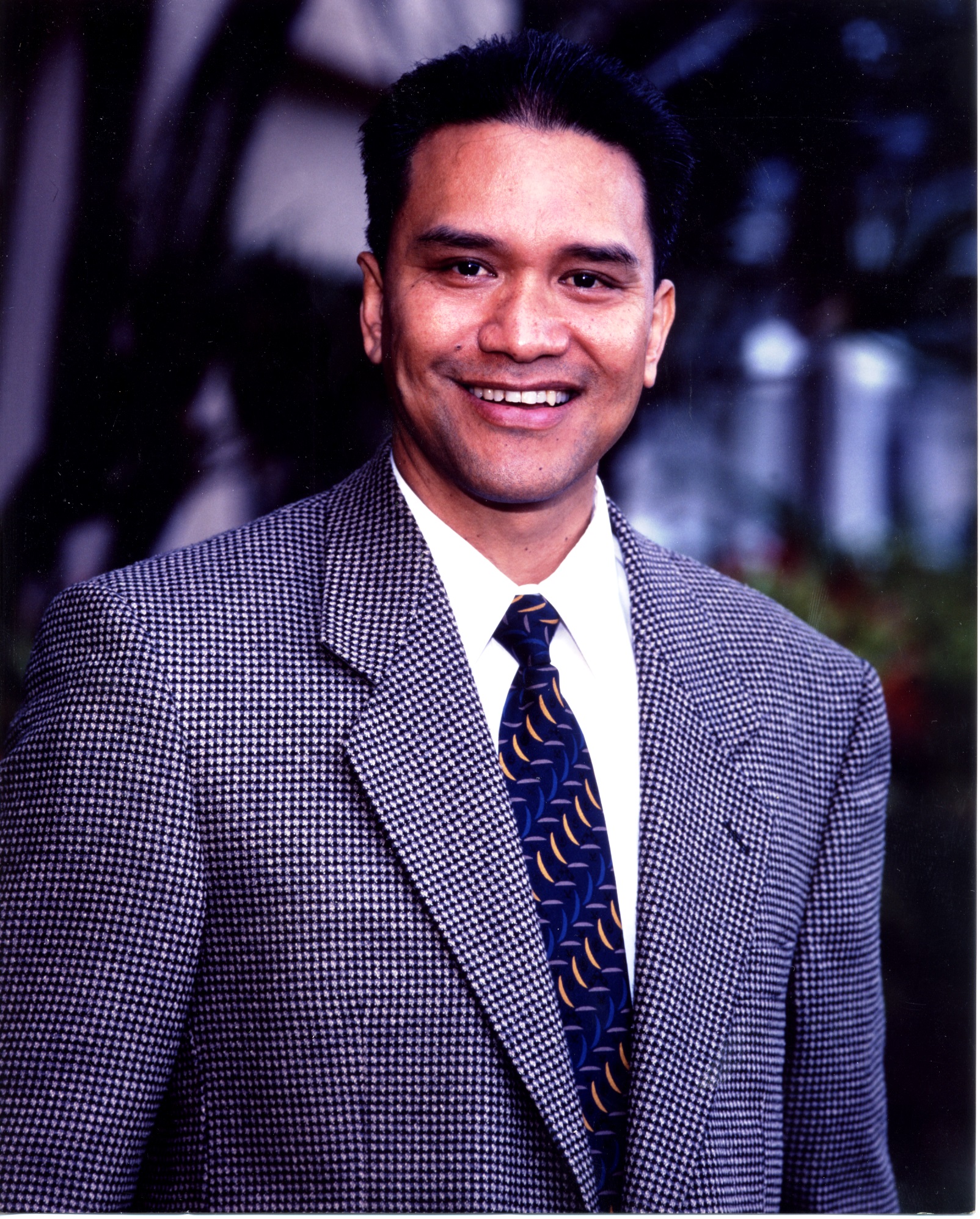 PCC blogger, Bobby Akoi.  Originally from Keaukaha on the Big Island of Hawai’I, his path took an unexpected turn to the little town of La’ie as student at Church College of Hawai’i.  Never in his wildest dreams did he think he’d be working at the #1 paid tourist attraction in the State of Hawaii.   Today he is the Director of Protocol & Community Relations for the Polynesian Cultural Center.  He is married to Hiromi and has 4 children.