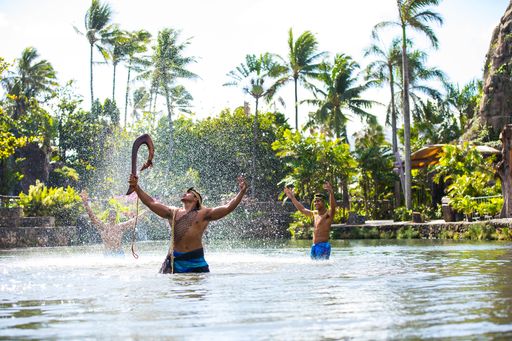 What to do should you meet up with a “Hawaiian Legend”

A cluster of islands in the middle of the Pacific Ocean is home to enormous green mountains, endemic wildlife, sea creatures, and a deep-rooted culture; known for welcoming millions of tourists every year and being a dream destination for surfers. This is what most people think of when they hear the name Hawai`i. However, there is so much more to learn about these islands. Most people know very little about local Hawaiian legends and myths. Hawaiians have always felt a deep connection to the aina (land) and they believed in gods and goddesses. They told stories to explain why things were as they were and how things came to be. Here are three legends and myths important to Hawaiian culture that could enrich your immersive experience: 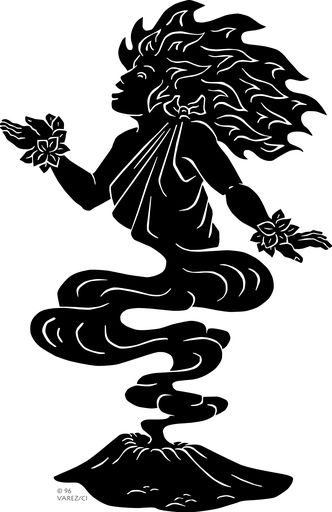 One of the most famous goddesses of Hawai`i is Pele, the Queen of Lava and Goddess of fire and volcano. There are many stories about Pele and her importance to Hawaiian legends. In order to show respect to her, travelers must visit Halema`uma`u Crater and give her offerings of flowers, food, and gin.

Many locals know that if they ever come across a young woman in red or a white-haired older woman, they must greet them with aloha and ask if they need any help. Not doing so could result in bad luck for the person, including death for the whole family. Another legend, known as Pele’s curse, prohibits people from taking rocks and sand from the Hawaiian Islands. If anyone takes them, they will be struck with bad luck until they are returned. Many Hawaiian legends are meant to protect the land and culture of Hawai`i. In other words, leave shells and rocks where you find them! 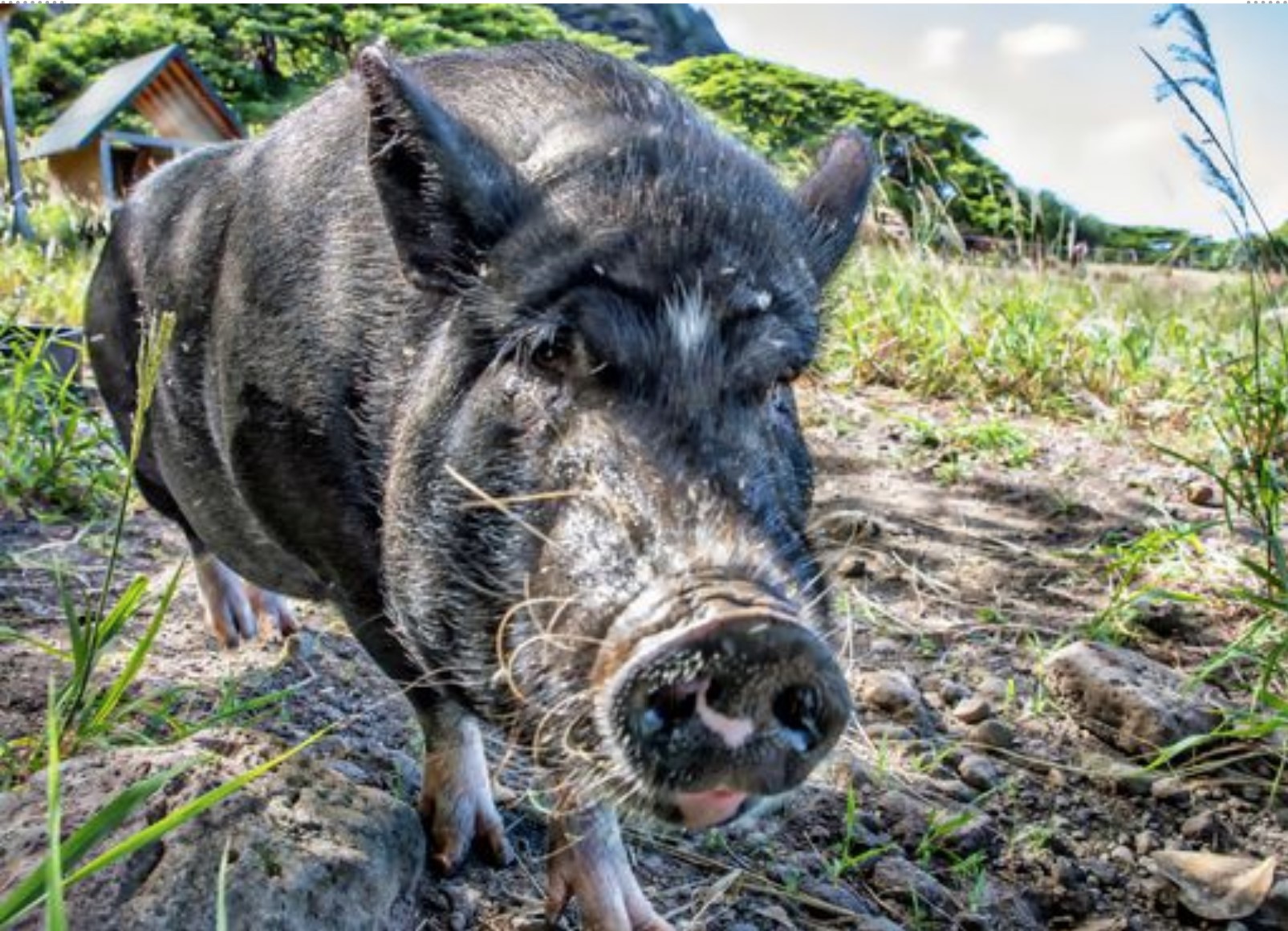 Pua`a (pigs) are easy to find across the islands.

Pele and Kamapua`a, a demigod who was half-man and half-pig, were married, but that did not last long. They tensely ended their relationship and agreed to never meet again, dividing the island of Oahu in half. Pele took the leeward side and Kamapua`a took the windward side. Legend says that if someone tries to bring pork across the Pali Highway, their car will randomly stop and they will meet an old woman with a dog sent by Pele to maintain the ancient arrangement. In order to cross the highway, they have to feed the pork to the dog. The pork is a symbol for Kamapua`a and cannot be taken from one side of the island to the other. If you’re attending the Ali`i Luau at the Polynesian Cultural Center, remember not to bring any pork leftovers to your hotel in Honolulu. 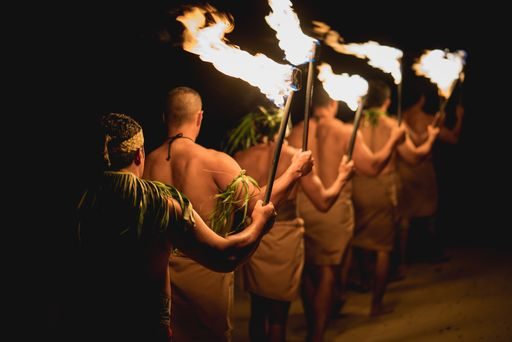 The night marchers are a well-known legend across Hawaii

The Legend of the Night Marchers

This legend is saved for quiet nights and hushed voices around a campfire. Night Marchers, or the Huaka`i Po, are spirits of ancient Hawaiian warriors. A curse was set upon them that forced them to march the islands for the rest of eternity. They march in a single line while carrying torches and other weapons. If you are ever at the beach late at night and you suddenly get a cold chill and begin to hear distant chants and drums, you must lie face down on the ground. This is a sign of respect and provides you with protection. The legend goes that if you don’t, then they will kill you. Keep this in the back of your mind while stargazing at the beach.

Hawai`i is a beautiful state recognized for its unique culture and history. Learning more about it can enhance your visit to make it unforgettable. When planning a trip to the island, remember to always respect the land and its people. We can’t wait to welcome you to our ‘Ohana! 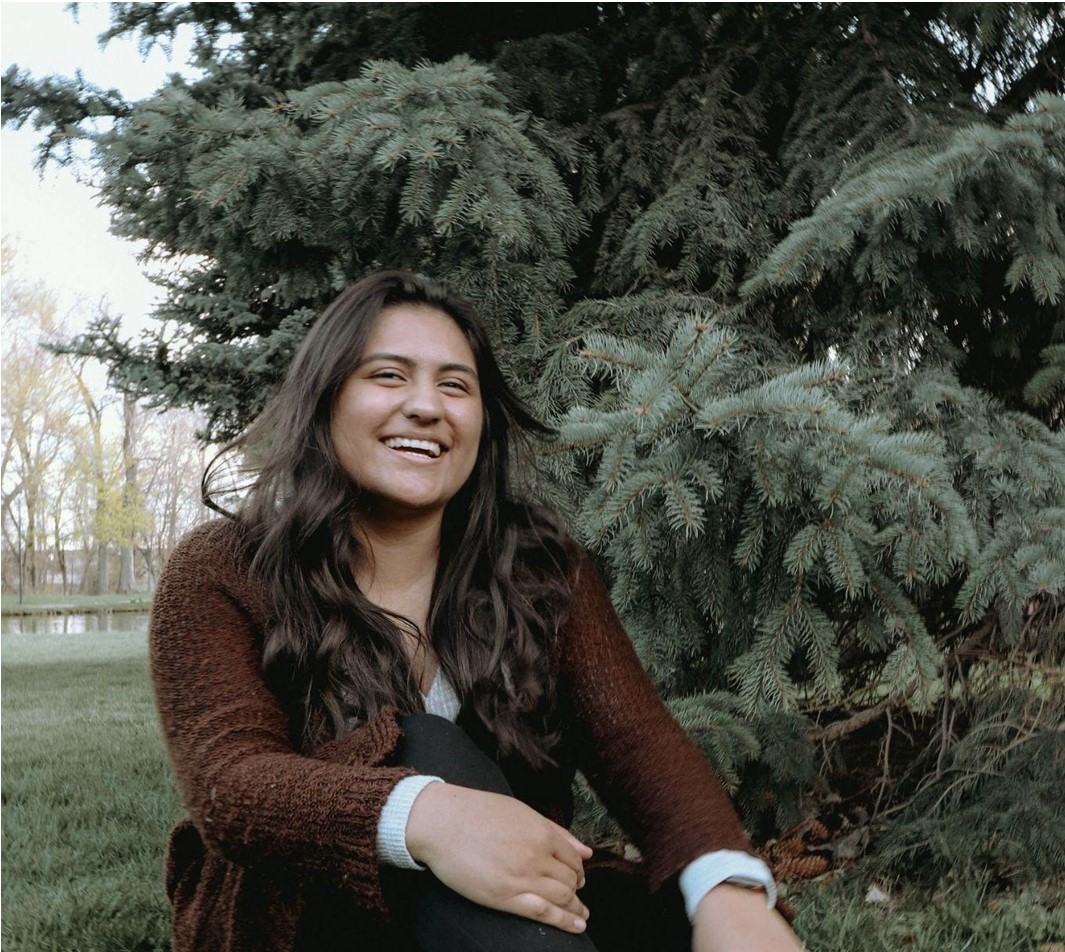 Katie is a 20-year old student at Brigham Young University – Hawaii. She is currently pursuing a bachelor’s degree in Business Management with an emphasis in marketing. Katie has had her work published in anthologies and school newsletters. Katie enjoys watching movies, cooking, and spending time with her cat, Kai.