I don’t know if many of you out there are into Tahitian black pearls.  But I am.  Not for me, of course.  I don’t wear them, though I know of men that do wear them.  I love buying them for my wife, mothers, sisters, daughters and daughter-in-laws.  My wife actually has a couple of black pearl earrings, necklaces, rings, and bracelet.

I’ve been intrigued with the beauty of the black pearl for many years and how it sits on a person’s skin.  My favorites are the greenish-bluish ones.  Colors vary from silver gray to blueish-black, and some with iridescent shades such as purple and green.  The photo below illustrates some of the color variations that can be found when shopping for a Tahitian black pearl. 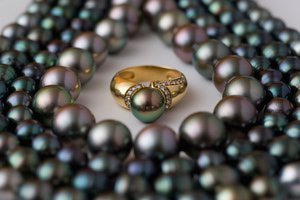 Like other pearls, Tahitian pearls are organic ‘gems,’ meaning they are created by a living organism.  But did you know there is a difference between a natural pearl and a cultured pearl.  Natural pearls occur without human intervention when a foreign substance enters the shell of a marine or saltwater mollusk, where over time it becomes covered with nacre, the iridescent substance we think of when we hear the word pearl.   The black pearls today are cultured — created by inserting a bead inside of the shell and allowing the nacre to grow. The more nacre, the higher quality of pearl. 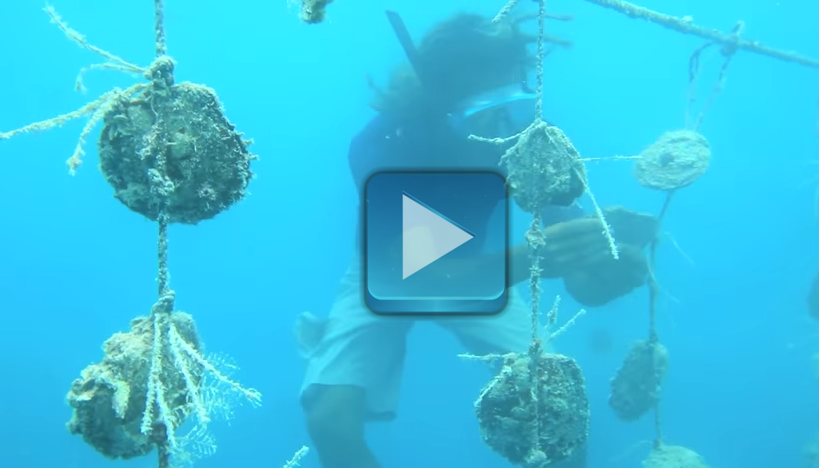