The Awe of the Haka

I was in high school when I first witnessed my first haka in Hilo put on by a dance troupe from New Zealand. The first thing that came out of my mouth was, “WOW”.  It was so powerful it gave me goose bumps all over my whole body. It was an emotional moment that left me in tears.   Literally and physically,  I was struck in AWE ! 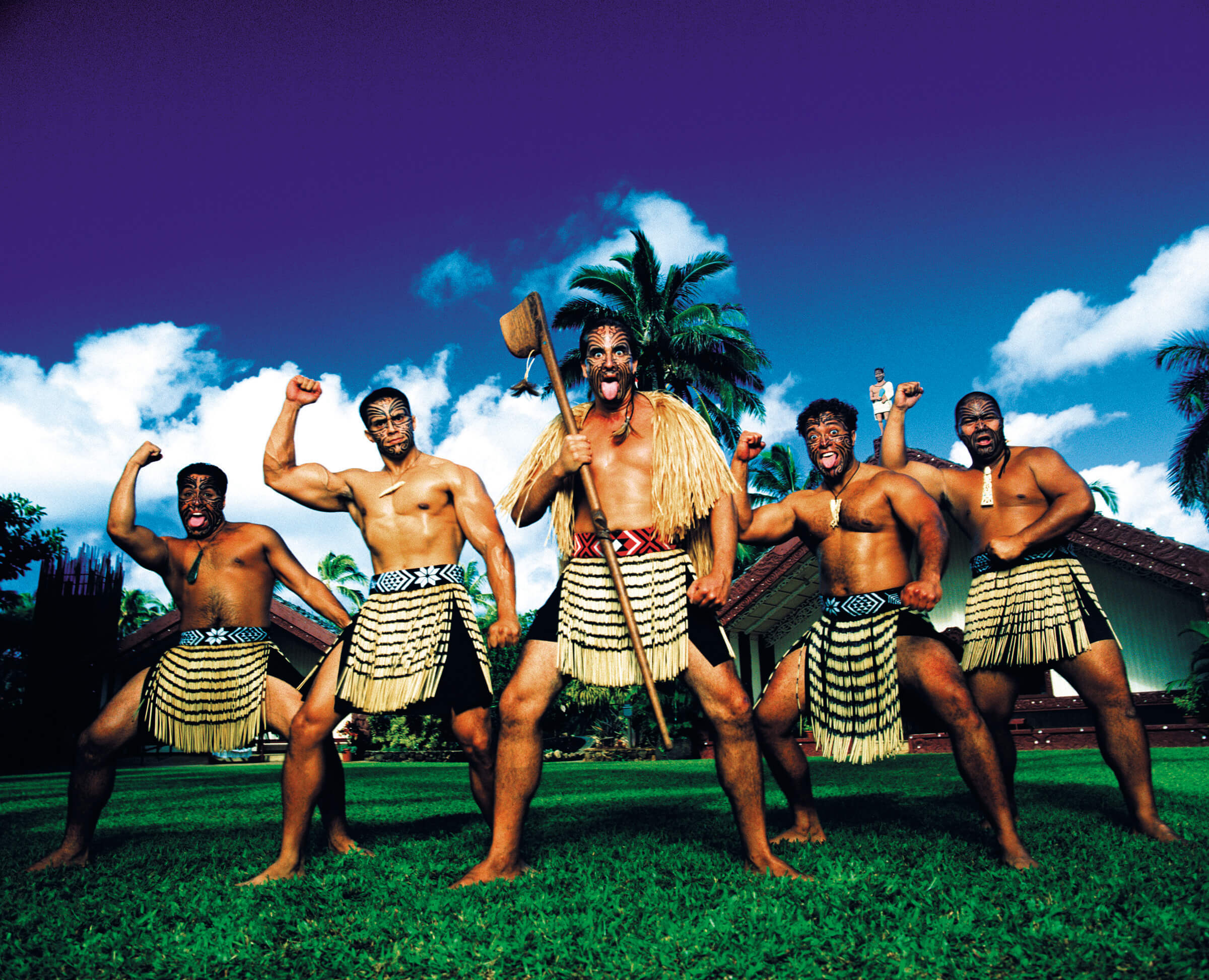 Since working at the Polynesian Cultural Center, I’ve come to respect and honor this ancient Maori war dance or challenge (if you will) from our Maori friends of New Zealand.  I can watch a haka and never get tired of it. 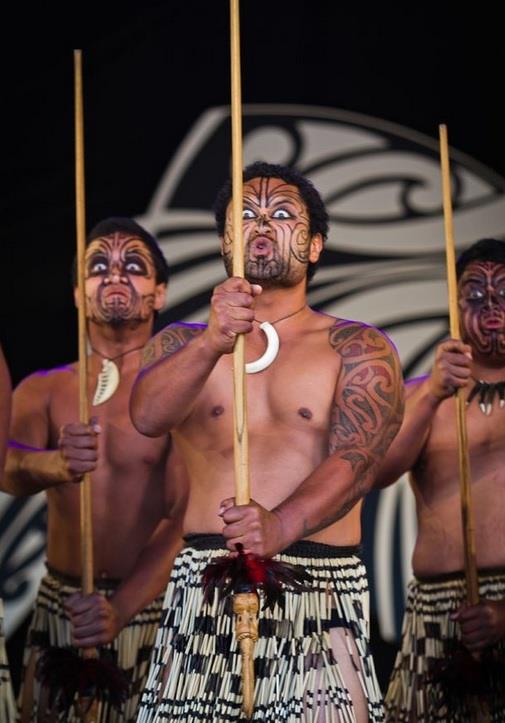 Haka is a traditional dance form of the Maori people performed with vigorous movements and stamping of the feet with a rhythmically shouted chant.  Various actions are employed in the course of the performance, including showing the whites of the eyes and the poking out of the tongue, fierce facial expressions and grimaces, and slapping the hands against the body and stamping of the feet.  Haka reminds me of a symphony in which the different parts of the body represent many instruments.  The hands, arms, legs, feet, voice, eyes, tongue and the body as a whole combine to express courage, annoyance, joy or other feelings relevant to the purpose of the occasion.

Anciently the war haka was performed by warriors before a battle, proclaiming their strength and prowess in order to intimidate the opposition.  However, the haka is also performed for various reasons:  welcoming distinguished guests, or to acknowledge great achievements, and occasions or funerals.

Today you will also find the haka used to challenge opponents on the sports field or stadium. A challenge is offered to the opposing team not so much as a means of proving who is better, but as a way to honor worthy opponents. A challenge in a traditional Maori meeting house can be offered up to challenge visitors by saying, “We believe you are equal to us in honor and power.”

The haka is not only a powerful vigorous dance.  The haka has meaning and background within the words and motions.  This beautiful video of the Maori dance troupe “Te Iti Kahurangi“, recorded and presented by Maori Television, may help you to also experience the AWE.  You might get the same chills and goosebumps I felt when I first saw it decades ago.