The Red Prawns of Vatulele – a Fijian legend 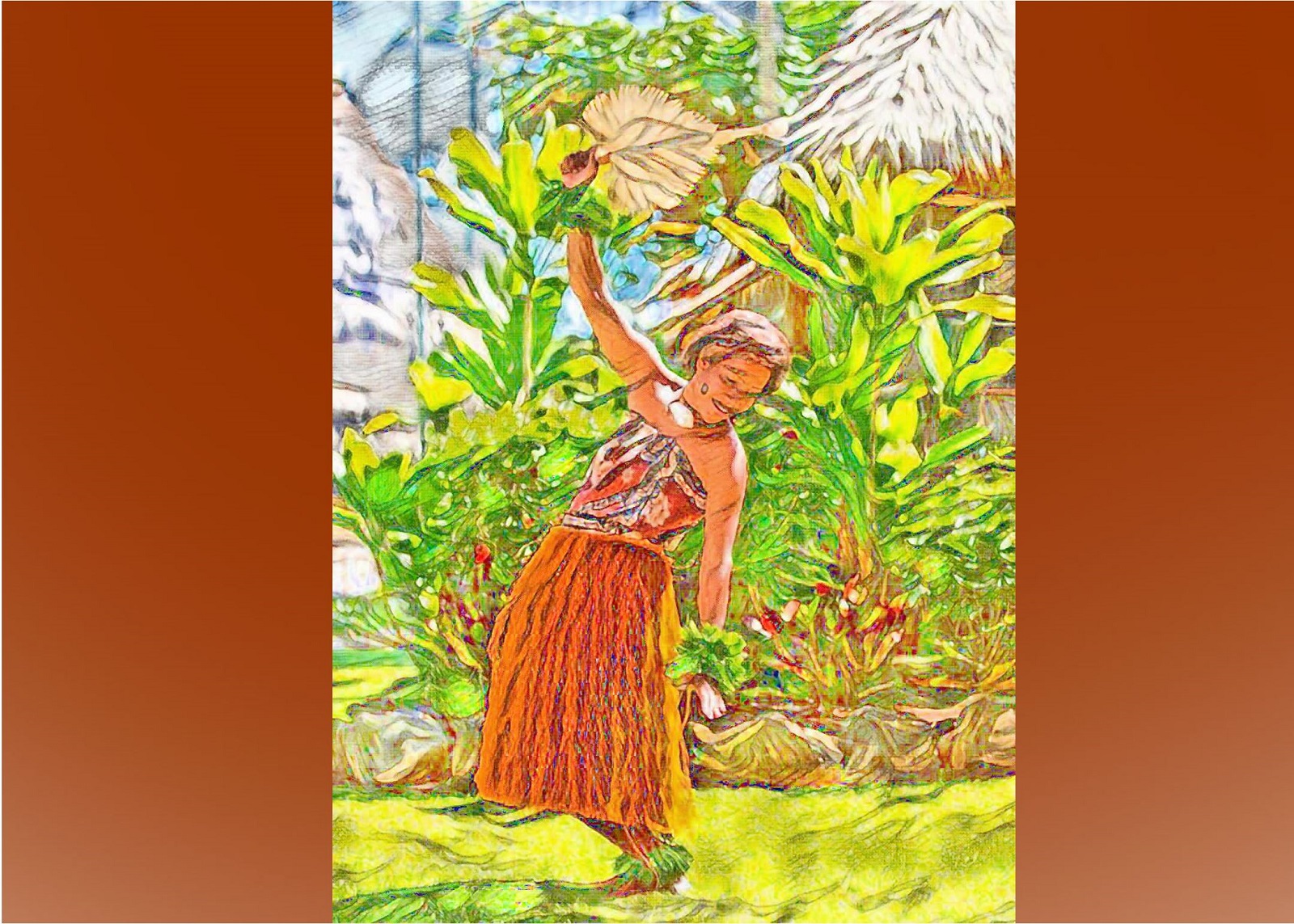 The following legend has numerous versions. We took ours from the former Island Manager of the Fiji Village at the Polynesian Cultural Center, Inoke Suguturaga.

There is an ancient story about the beautiful daughter of a chief. Her name, Yalewan-ni-Cagi-Bula, means Maiden-of-the-Fair-Wind. Her great beauty was recognized across the islands and eligible chiefs throughout the land sought her as their bride. But Yalewan-ni-Cagi-Bula, though very beautiful on the outside, had a scornful heart and refused every suitor.

In the mainland of Viti Levu lived the son of a chief who was heir to the throne of the mainland tribes. When this handsome and privileged young man heard of the beautiful Yalewan-ni-Cagi-Bula, he determined that she alone was worthy to be his bride.

True to Fijian custom, he set off to Vatulele to present his offer of marriage. He brought with him many fine gifts, including, a selection of Ura-Buta, giant red prawns from the coastal streams of Viti Levu, which had been wrapped in leaves and perfectly prepared in a coconut milk sauce. This meal was a very special and rare delicacy, befitting a woman of such position and beauty.

But Yalewan-ni-Cagi-Bula would not be persuaded, and became furious over the gifts and ordered her ladies in waiting to throw the young suitor off the cliff above Ganilau, or the Caves of the Eagles. As he fell to the sea below, the succulent red prawns fell from his hands into a rocky pool.

The young man survived the fall spent the rest of his days in Veti Levu. Every day he looked southward across the ocean towards the distant Vatulele, and mourn the loss of Yalewan-ni-Cagi-Bula.

Once, in desperation, he tried to build a bridge of stone to reach his love, failing at the impossible task, but managed to create a rock foundation on the shores of Viti Levu near the village of Votualailai that still stands.

The prawns came back to life when they landed in the water. The sacred scarlet red prawns fed by a fresh water stream from the waterfall above are there to this day. Surrounding the pool, you will find the leaves they were wrapped in, growing along the rocky terrace where they are protected from harm.

From this miraculous tale, the prawns were labeled sacred, and no one was allowed to touch them. The curse that goes along with this tabu is that anyone foolish enough to steal these shrimp, or bother them in any way, will be shipwrecked, which in a country with over 330 islands, is a bad curse indeed.

Want to try a traditional Fijian Prawn recipe? Be warned – it is SPICY, but oh so delicious!  http://spicysideup.com/spicy-prawn-in-coconut-milk/