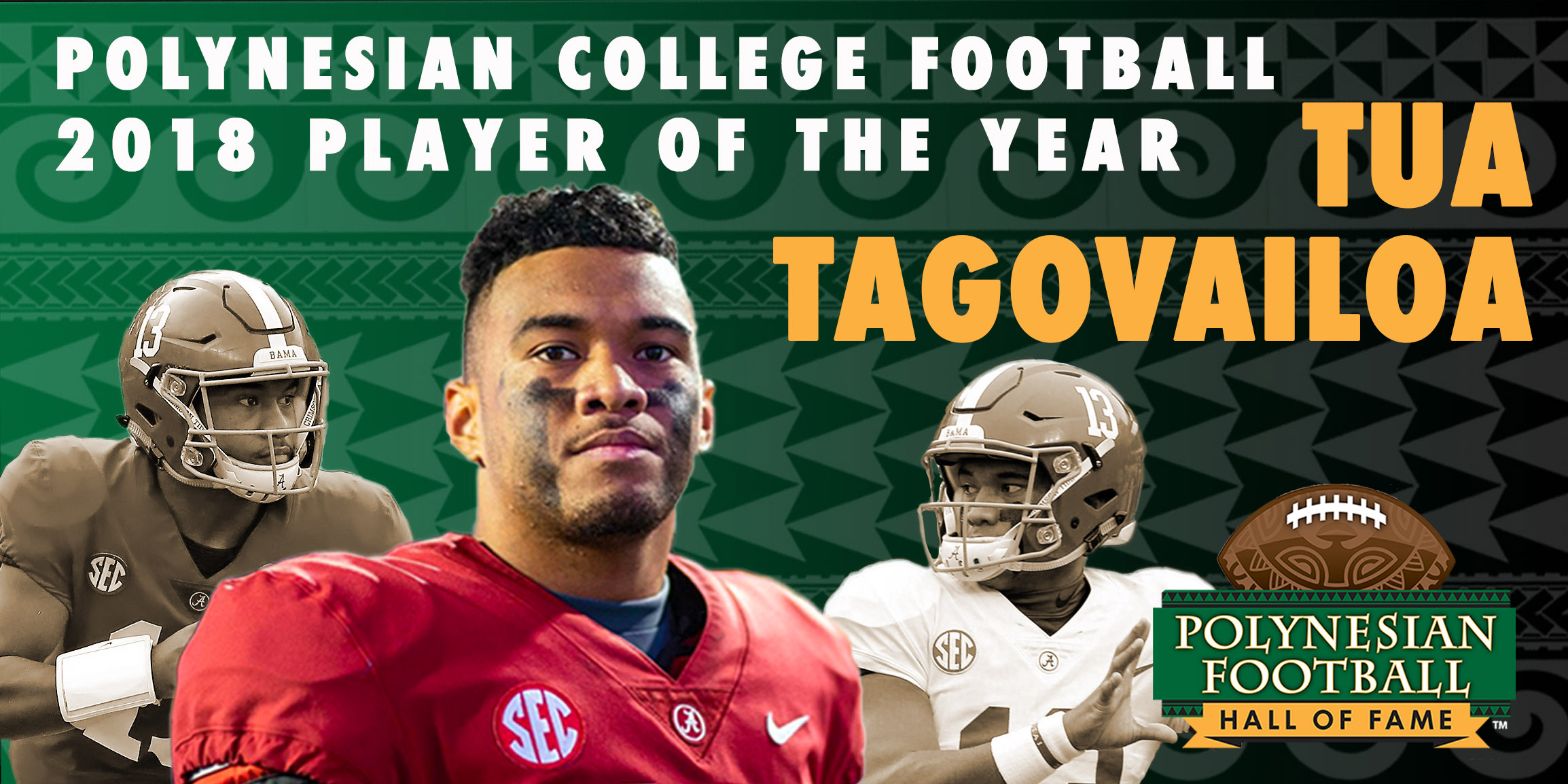 The Polynesian Football Hall of Fame honored University of Alabama national championship sophomore quarterback Tua Tagovailoa as the College Football Player of the Year during the annual enshrinement program at the Polynesian Cultural Center on January 19, 2019.

The young Samoan quarterback from Ewa Beach, Oahu  has already accumulated an impressive record of football achievements, including leading the St. Louis High School Crusaders to the Hawaii state football championship over nearby Kahuku High a few years earlier before reporting to the Crimson Tide.

Tagovailoa has demonstrated the inner qualities and values that have brought Polynesian athletes to the pinnacles of achievement out of all proportion to their numbers.

Asked what it meant to him to stand alongside the “giants” of Polynesian football fame in the PFHOF Class of 2019, Tagovailoa first said, “These are the guys I used to watch on TV and in video games. For me, this is definitely awesome, and it’s amazing what football can do and the platform it gives us.”

Advice from Tagovailoa for Polynesian youth

“The thing that has helped me, and I would say this to any Polynesian family, is honor your parents. That’s my biggest advice. Your parents are your first teachers, and I definitely believe that when you honor them, God honors you as well.”

“My parents have been my teachers when I was growing up, and I learned everything from them,” Tagovailoa added. “Who I am today is the epitome of who they raised me to become.

Reactions from Tuiasosopo and Mariota 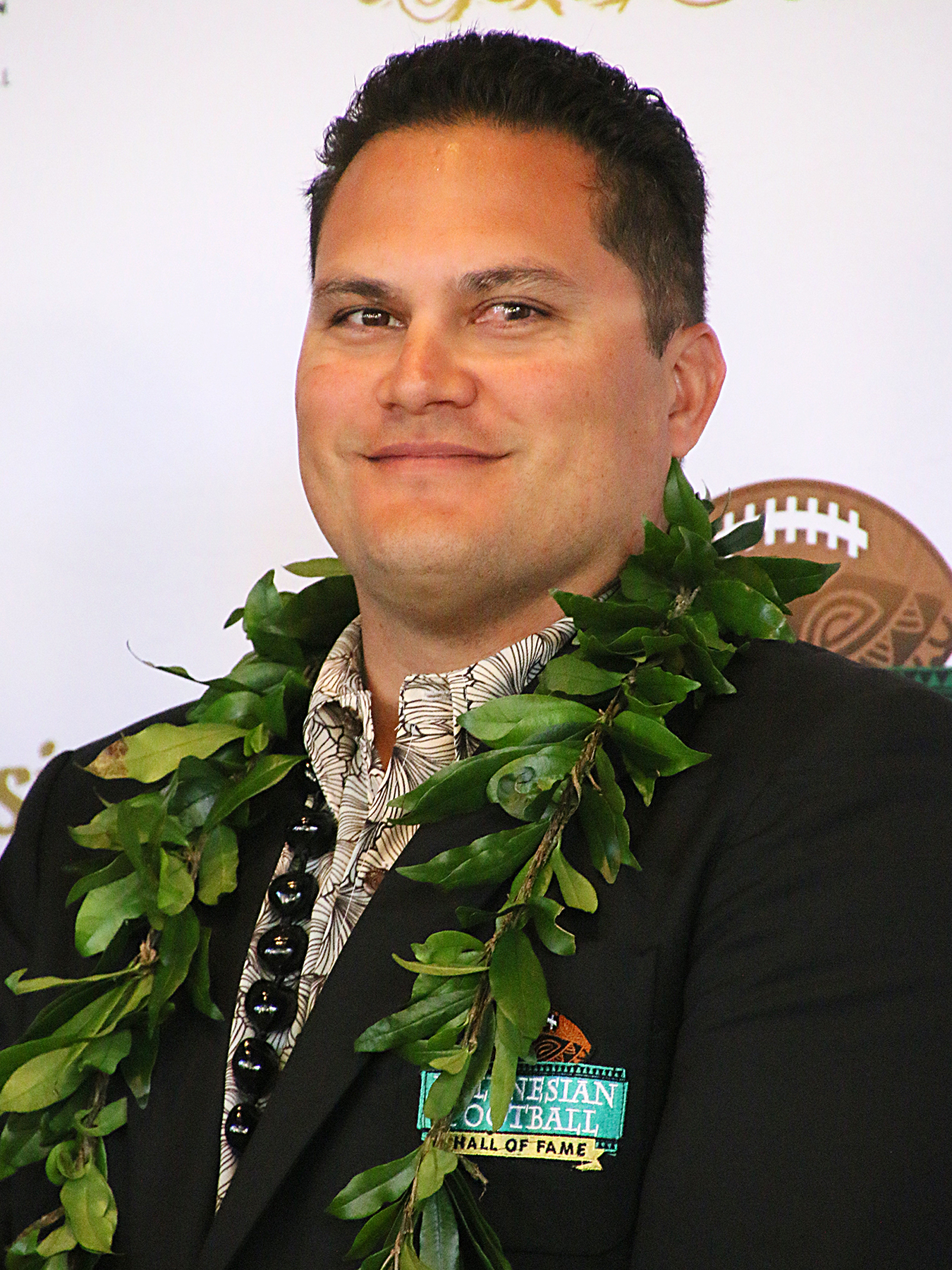 Class of 2019 inductee Marques Tuiasosopo, another Polynesian quarterback, praised Tagovailoa and Marcus Mariota “for taking the baton to the next level. I have so much pride in what they’ve been able to do…in taking that position to the next level. I’m a big fan, obviously, and whenever he does well, I’m real happy and very proud of him.” 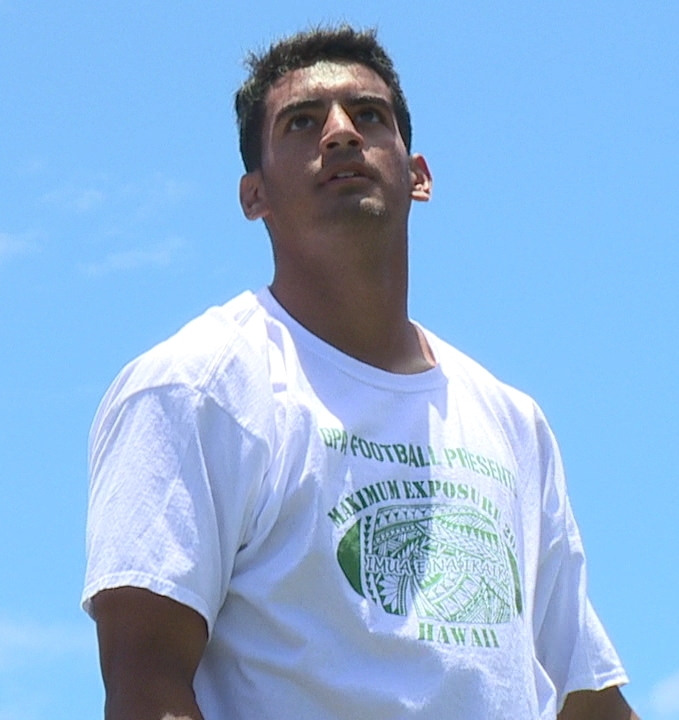 ESPN quoted Tagovailoa’s mentor and fellow St. Louis High School alumni, Marcus Mariota, saying he’s proud of Tagovailoa: “He’s got a bright future, and I wish him nothing but the best… How he carries himself is from where we grew up. I hope he uses this as motivation to continue to get better and see how far he can take it.”

Though still a sophomore at the University of Alabama, some of Tagovailoa stats include:

♦ As an eight-year-old Pop Warner player, Tua could throw the ball 30 yards.

♦ Tagovailoa is a committed Christian and graduated from Catholic-affiliated St. Louis High School in Honolulu in 2017.

♦ He led the St. Louis Crusaders to the state championship that year, and was named the number-one player in Hawaii.

♦ Tua finished second in the 2018 Heisman Trophy voting (behind U. of Oklahoma quarterback Kyler Murray), but won both the Walter Camp and Maxwell Awards as the top player in college football. He was also a 2018 first-team All-American.

Keep your eyes on this outstanding Polynesian athlete!

Story by Mike Foley, who has been a full-time freelance writer and digital media specialist since 2002. Prior to then, he had a long career in marketing communications, PR, journalism and university education. The Polynesian Cultural Center has used his photos for promotional purposes since the early 1970s. Foley learned to speak fluent Samoan as a Latter-day Saint missionary before moving to Laie in 1967, and he still does. He has traveled extensively over the years throughout Polynesia, other Pacific islands and Asia. Though nearly retired now, he continues to contribute to PCC and other media.

Foley recalls thinking, when he first saw the natural athleticism of Samoans in early 1965 — at a time when they hadn’t started playing football yet in American Samoa — that “these guys would make tremendous football players.”