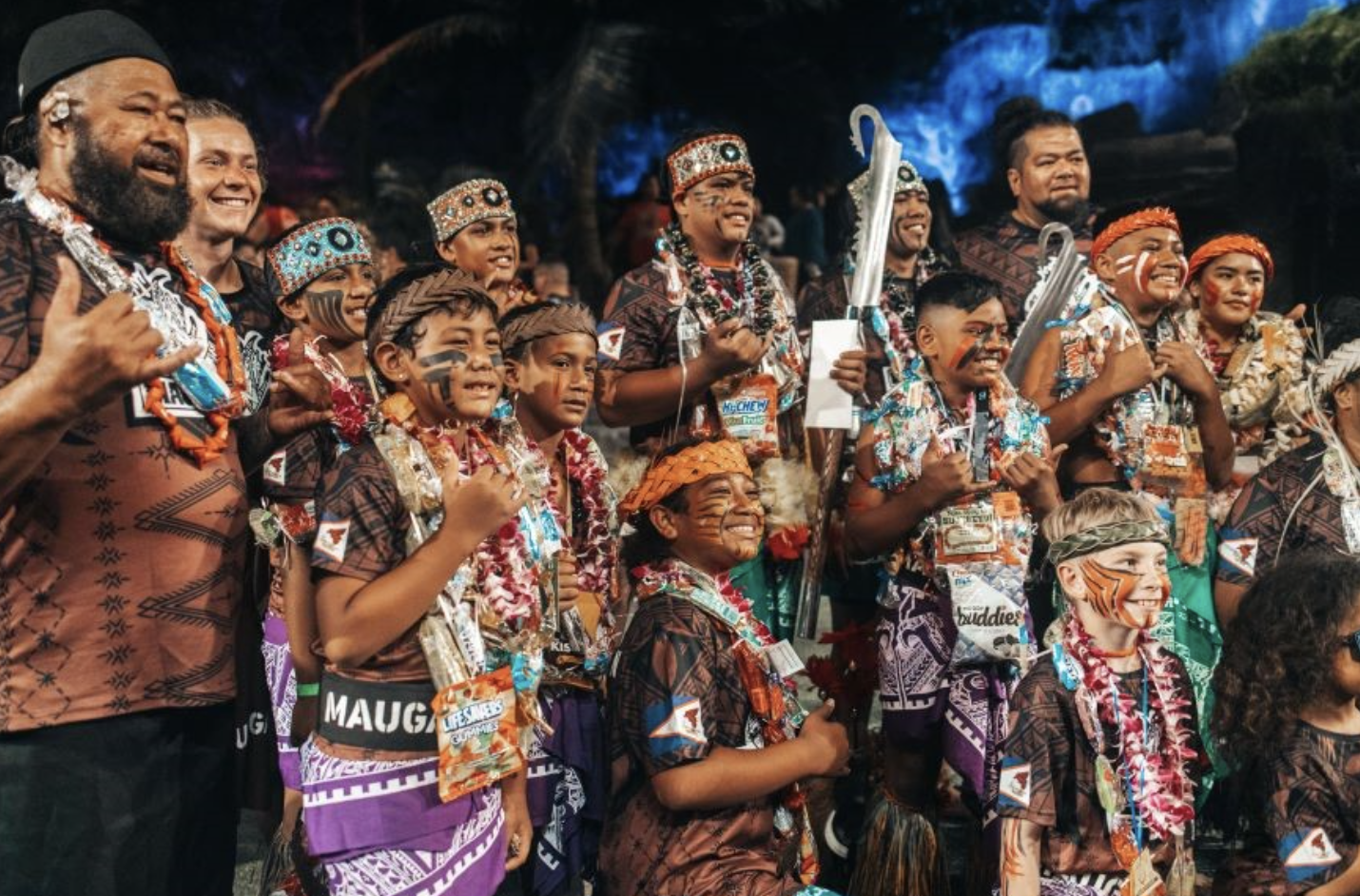 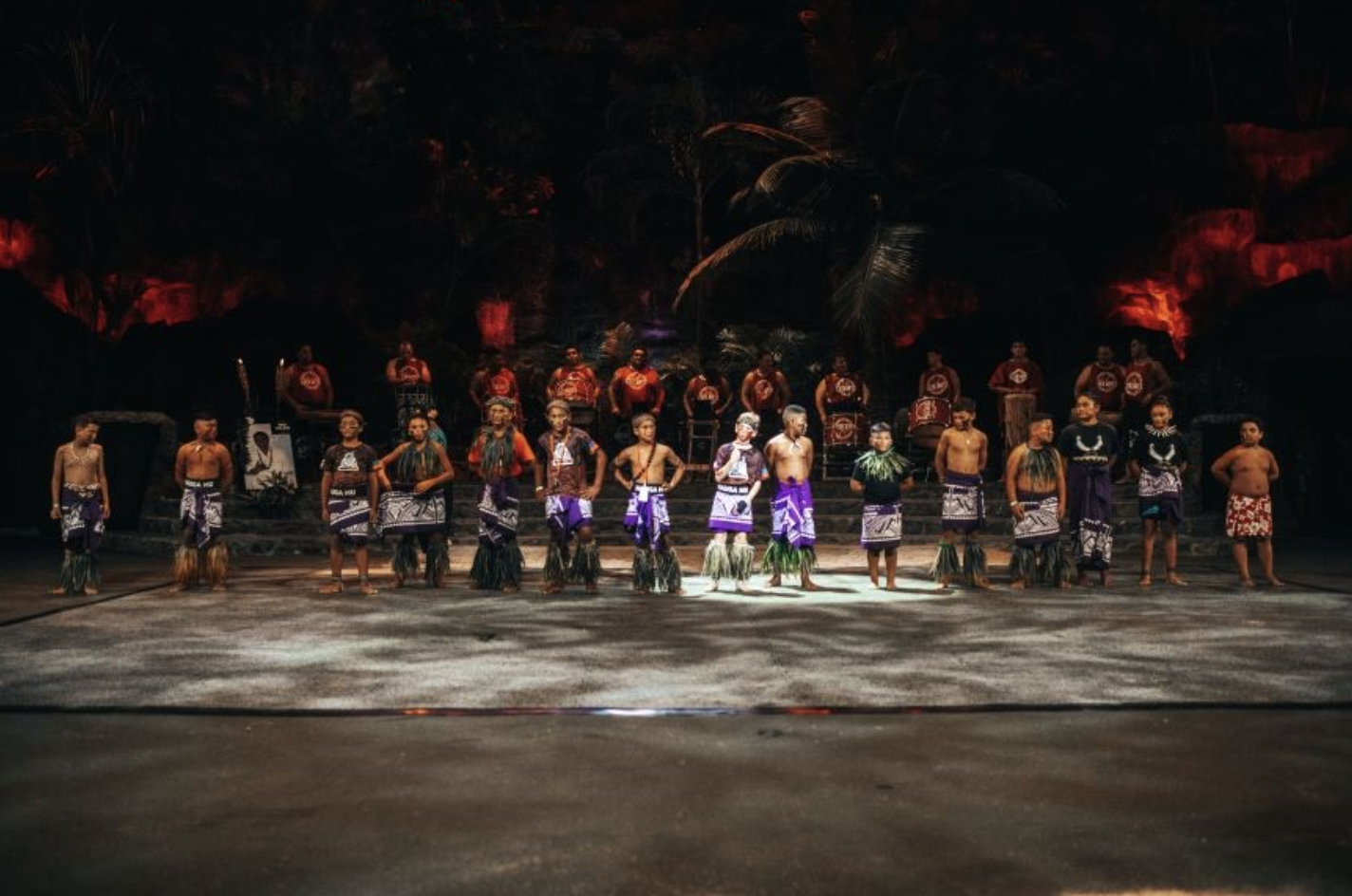 Our Young warriors gave their ALL!

In the Junior Division, the Ko’olauloa region of O’ahu was strongly represented with Elway Tora (11) of Laie winning the title of champion, Kalivati “KJ” Volavola (10) of Kahuku in second, and Manasseh Tuliloa (9) of Laie in third. It was hard to believe that these competitors range between the ages of 9-11! They performed with such excitement and enthusiasm that it was hard not to cheer for each one of them. 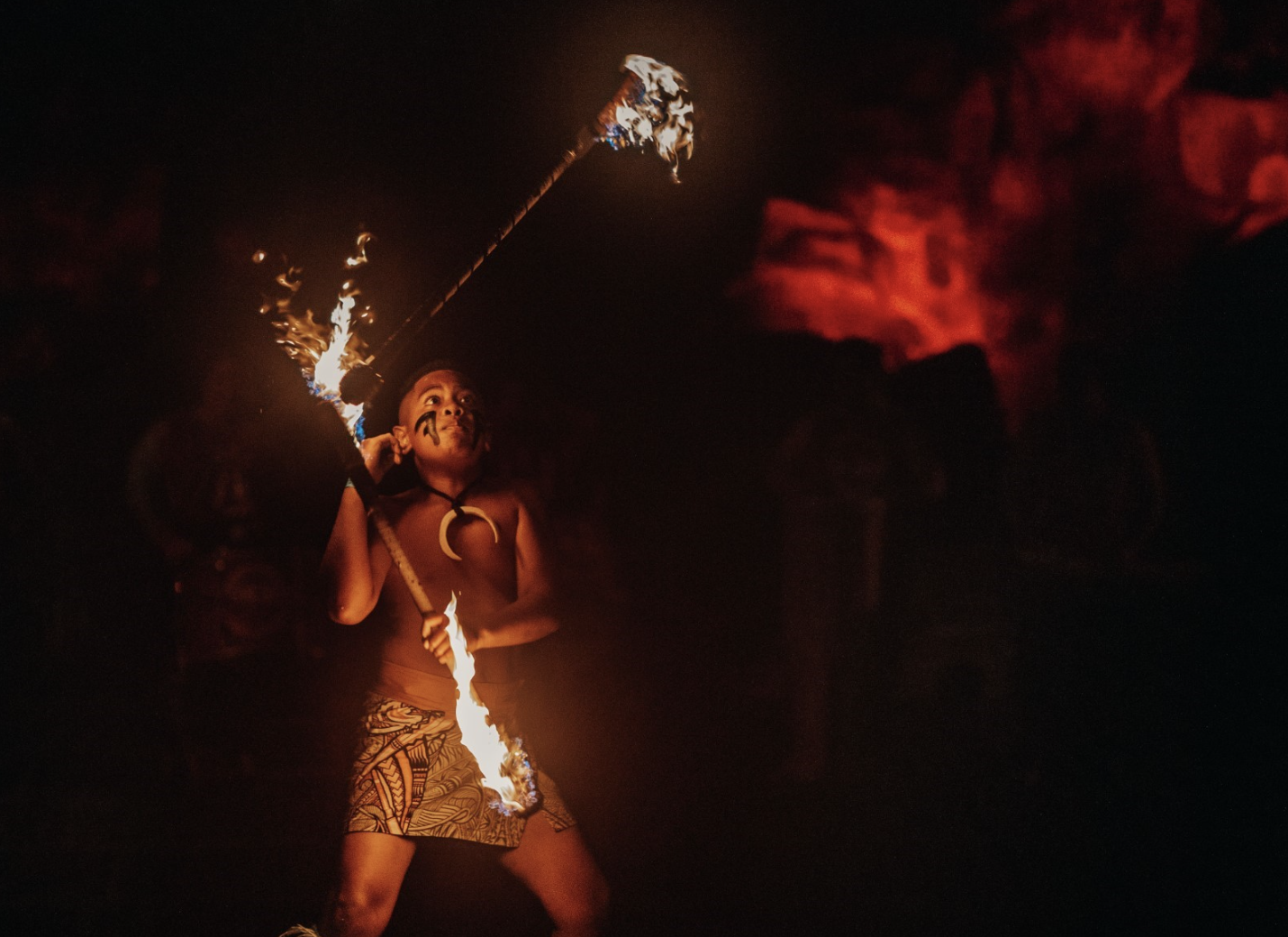 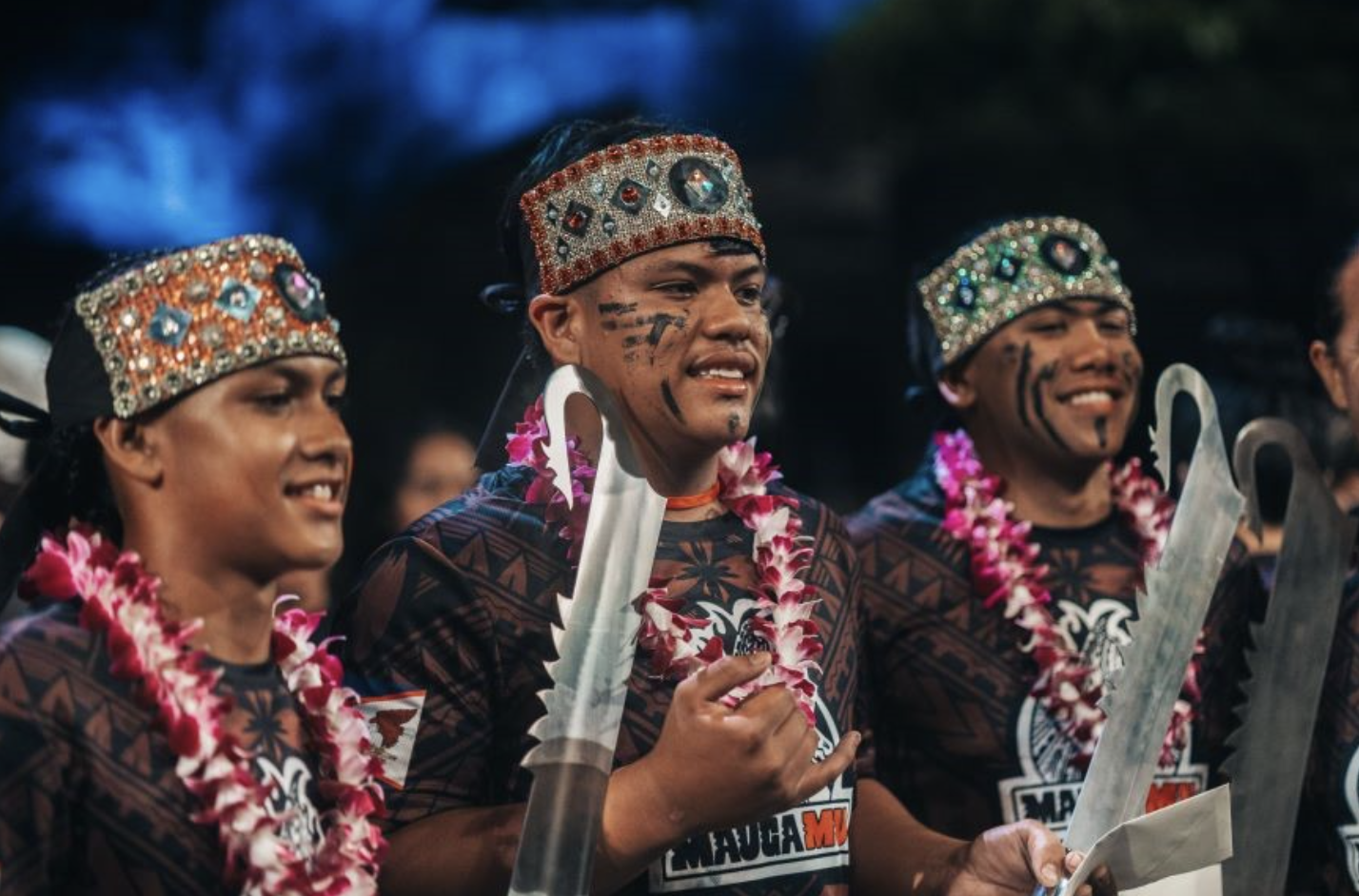 Later in the night, the Intermediate division took center stage. The crowd soon saw the talent of the Lilo brothers from Ewa Beach as they swept the stage and took home all three titles. Mose Lilo (14) won first place. His brothers Matagi Lilo (16) took 2nd and Mamalu Lilo (13) took 3rd. 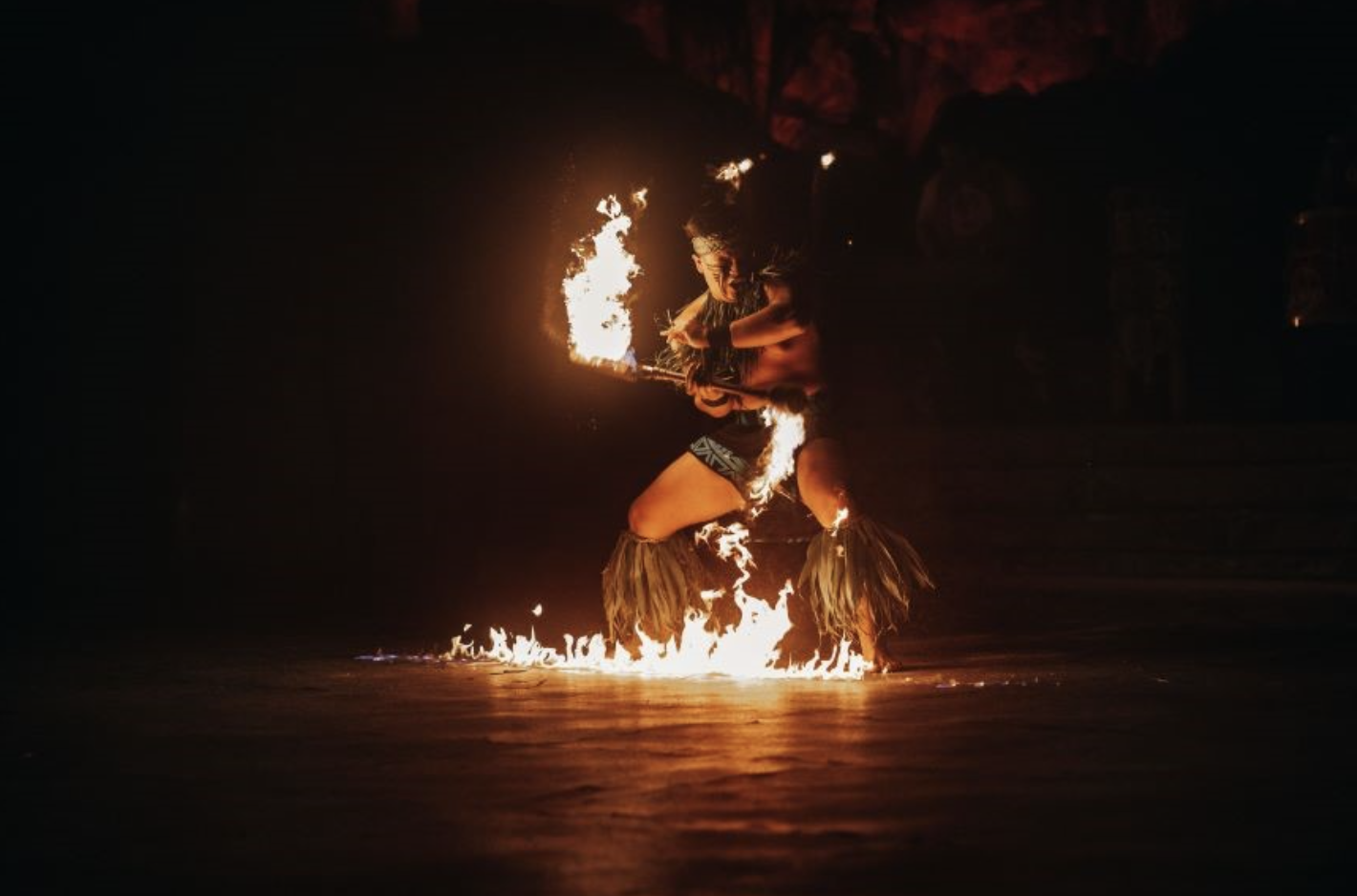 Story by Cari Phung, who is currently a Graphic Designer at the Polynesian Cultural Center. She has worked as an English and Korean tour guide for a year at the Polynesian Cultural Center before switching to an English tutor and then a blog writer for the Center. During an internship, she wrote several blogs for Rice Love, a non-profit organization striving to help families in India have access to food. She graduated BYU–H and majored  in graphic design and minored in professional writing. She is constantly looking for ways to share her love for culture and its continued perpetuation.