Sometimes You Only Have Seconds to Figure Out the Answers: Getting to know Makoa Freitas 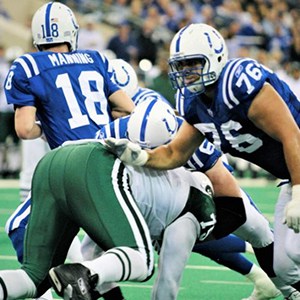 Makoa Freitas is a former NFL player of the Indianapolis Colts.

Who knew that to be a financial auditor you first needed to play football? Not just flag football, but rock um sock um football. Please meet Coach Rockne Makoa Freitas, a former college and NFL player who is now the Management Control Auditor for the Polynesian Cultural Center and Assistant Coach for the Kahuku Red Raiders.

Makoa was born in Honolulu and attended Kamehameha Schools. After graduation, Makoa went to the University of Arizona to play football. His brother was already playing football for UA. The time was right for the brothers to play together on the same team while getting a good education that would jumpstart their future.

Makoa entered the University of Arizona as a History major then changed his major to Psychology. He liked helping others and planned on being a social worker or a counselor someday. However, Makoa started his career by following in his father’s footsteps. Makoa’s father Rockne (Rocky) Freitas played 11 seasons for the Detroit Lions and 1 season for the Tampa Bay Buccaneers before moving on to a career in education. Makoa was first drafted by the Indianapolis Colts. He played Offensive Line for the Colts for four seasons until it was time to move to the next stage of life.

“Don’t be a social worker, you’ll be depressed every day,” was the advice Makoa received from a bishop when he was deciding his future. The choice between math and depression was suddenly clear. Graduate school was the next step. Since he was already in Indianapolis, Indiana University made sense. He had always liked numbers so finance and accounting was the road he went down. The focus and discipline learned in football paid off in a really big way. A couple of years later he graduated with an MBA and MSA.

Makoa’s first job out of grad school required travel which took him away from his wife, Leilani, and young family too often. It was again time to change directions. The choice of where to go next was between Arizona where is wife’s family lived and Hawaii where Makoa’s family lived. Ultimately, the family moved home to Hawaii.

Once settled in Hawaii, Makoa started coaching at Kahuku High School and was hired as the interim varsity coach for the 2017 season. At the same time, he worked for the Bishop Estate. He was then hired by BYU-Hawaii to work in their Financial Services department and became an assistant controller. He was both a coach and an accountant. When another opportunity for change happened, Makoa made the best choice and is now the Management Control Auditor for the Polynesian Cultural Center and assistant coach for Kahuku High School football.

As an internal auditor Makoa works closely with people in every department of the Center. During the COVID shut-down, he worked with the PCC Human Resources department to develop and implement the severance packages offered to employees leaving the company. He was able to work from home and come into the office when necessary. He appreciates the good spirit found throughout the Center. “The Polynesian Cultural Center is a museum to perpetuate the cultures of Polynesia while radiating the spirit.”

Being an assistant coach at Kahuku High School gives Makoa the opportunity to work with youth. He goes between working with varsity and junior varsity teams. He said, “I like using football to teach life lessons, hard work, dealing with adversity, discipline, and teamwork. Kids learn problem-solving on the fly. Sometimes you only have seconds to figure out answers to the problem.”

Makoa lives with his wife and four children in Laie. 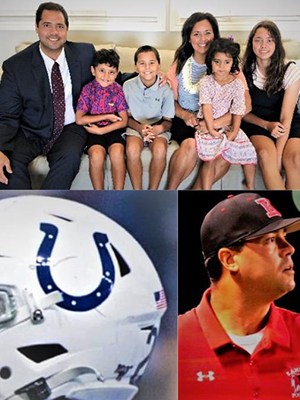 Makoa Freitas is a beloved husband, father, coach, and employee of the Polynesian Cultural Center. 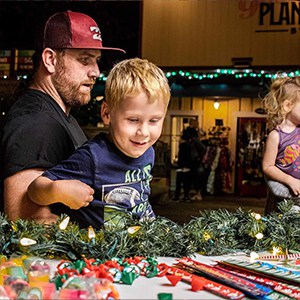 Our generous Scavenger Hunt is a favorite with young and old alike – and EVERY PARTICIPANT GETS A PRIZE!

The Hukilau Marketplace wants to share the following GREAT NEWS: 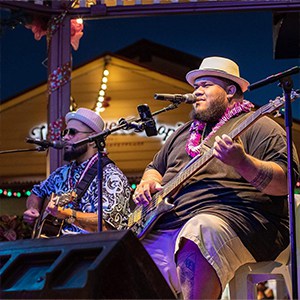 You never know who you’ll see at the Hukilau Marketplace Gazebo. Every evening we are open at 6:30 pm. 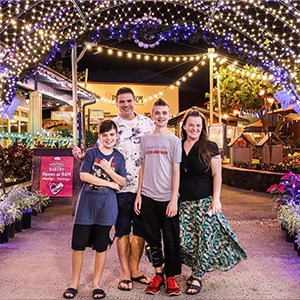 The Hukilau Marketplace is a great family activity. 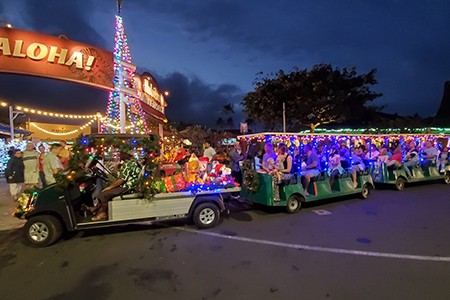 A special train ride for keiki’s is always a favorite. And it’s free!!! 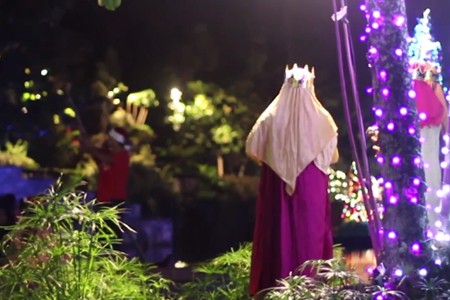 Feel the true spirit of Christmas with our live nativity scene. 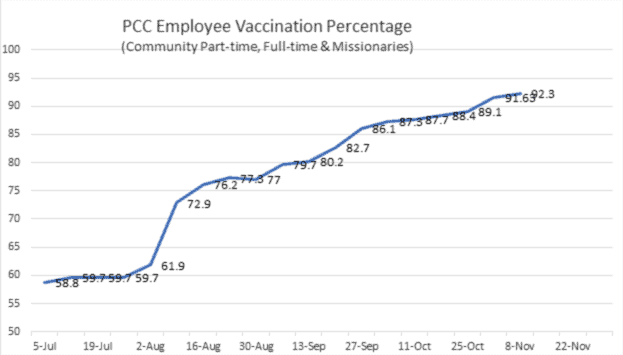 Call 911 if an injury or illness is life-threatening before calling First Aid.

When calling First Aid for assistance please remember the following: 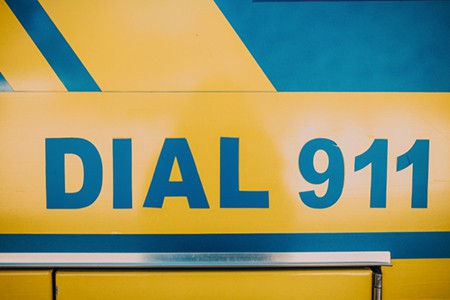