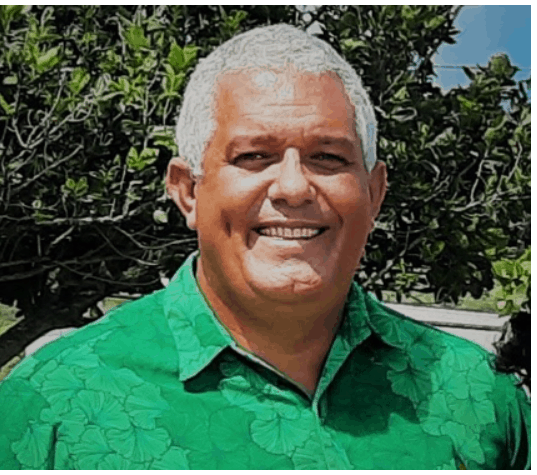 Looking for a jet ski instructor? Keali’i Haverly, or simply “Kea” as he’s known here at the Center – who is the Center’s Director of Facilities – could have been your choice over 20 years ago. Kea has been an employee of the Polynesian Cultural Center from soon after those days of being a jet ski instructor until today.

Kea is a part-Hawaiian native of Hawaiʻi born in Honolulu. He attended high school at Kamehameha Schools Kapālama where – among other things – he enjoyed playing water polo. Kea said that he wasnʻt very good at it until his senior year, but then even coached a little after graduating.

Senior year was not only beneficial in the pool, as he started dating a young woman who introduced him to the Church and the Gospel.

After graduating from high school, Kea attended a semester at Boise State University, and upon returning home for Christmas break, was able to be baptized. He then returned back to Idaho to go to the school his girlfriend was at – Ricks College – for a semester.

After serving a mission in Japan, Kea returned to Hawaiʻi and worked with a paint contractor until he was accepted at BYU-Hawaiʻi. At the Center, Kea worked as a Japanese language tour guide and eventually also Photo Polynesia as a Japanese language photo coordinator. He also worked briefly in the Islands of Hawaiʻi. Seeing further opportunities nearby, he worked at Kualoa Ranch as a Japanese language bus escort, as well as an activity instructor at the ranch (including the jet ski instructor experiences, among many other activities).

After marrying his girlfriend who introduced him to the Gospel, he was transferred into sales at the ranch, and quit school to the dismay of his parents. After being employed there for a total of about 5 years, he returned to PCC and joined the sales team there, in varying roles. Of sales, Kea said, “Trying to sell a product like the PCC is easy, because helping people understand that every soul on the planet needs a PCC experience to gain a new perspective on life, and experience the prophetic blessings of this place can be life changing. Guests learn to view life through a different lens of perspective.”

After years of working at the Center, Kea decided it was time to go back to school, fulfilling a promise he made to his parents that if given the opportunity, he would get a college degree. With this in mind, he found out that he was very close to receiving a degree in the new Hawaiian Studies program, with a minor in Japanese language. Over 10 years after first being a student at BYU-Hawaiʻi and as the director of In-Center Marketing, he finally graduated from college.

Kea has been married to his high school sweetheart for 24 years, and together they have 6 children – two of whom currently work at the Center. He is grateful to be a part of the historic community of Hauʻula, after having lived in many of the other stakes on the island.

Kea believes that the legacy of the Center is far beyond individuals. He feels it is important to reinforce the mission of the Center and its prophetic beginning to visitors, employees and volunteers. 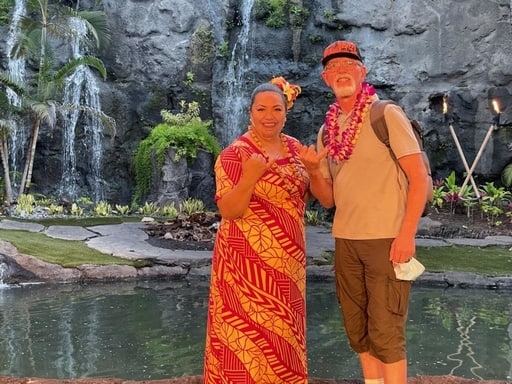 Aloha! I met a man at luau named Mike who had an industrial accident much like Hamana Kalili and lost the same fingers on the same hand – he couldn’t wait to show me when I was talking about it at luau. 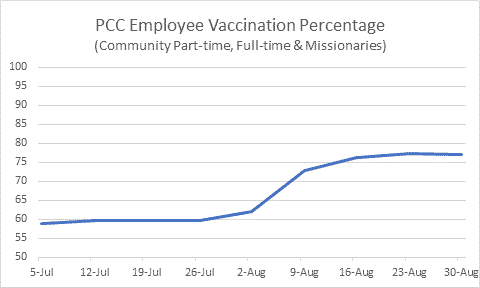 Accidents can result in a heavy financial cost to both the business and the workers involved.

Talking about accidents is essential to every pre-work safety meeting. Employees should know how and why accidents happen at the workplace and what they can do to avoid them. 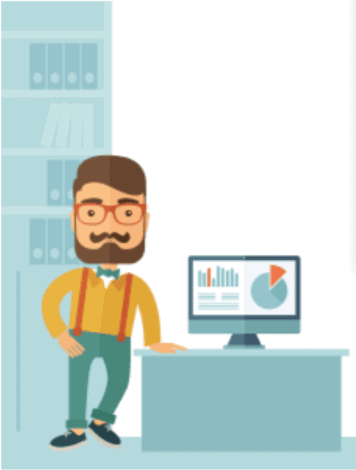