Kamehameha the Great: Success through innovation and opportunity 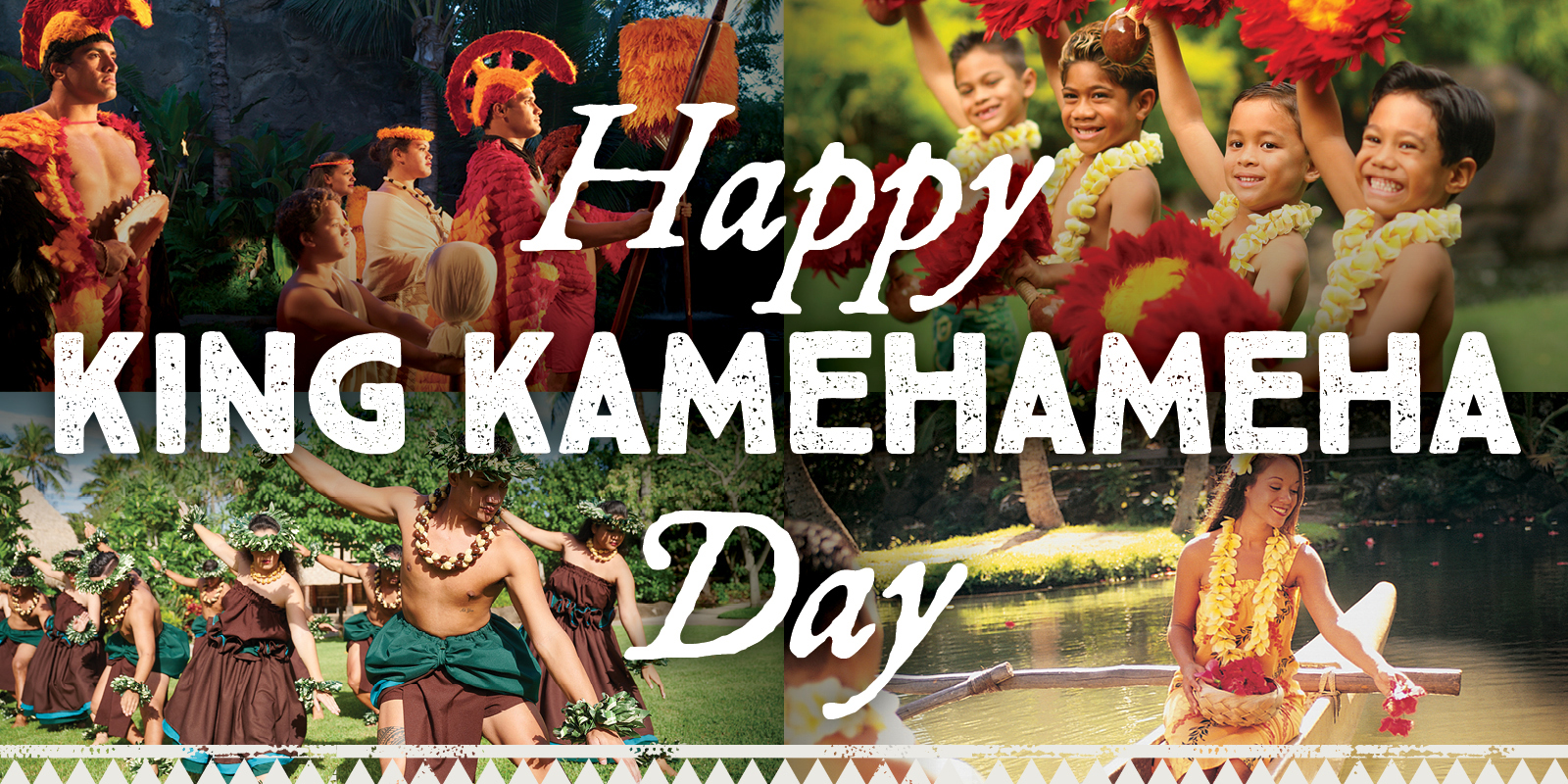 Today the Polynesian Cultural Center honors King Kamehameha the Great on the occasion of the annual state holiday Kamehameha Days, held yearly on June 11th. We are honored to share some of the amazing and innovative ways he achieved the long sought for goal of uniting all of the Hawaiian islands under one government.

Much has been said, written, documented and even fabricated regarding the great Kalani Paiʻea Wohi o Kaleikini Kealiʻikui Kamehameha o ʻIolani i Kaiwikapu kauʻi Ka Liholiho Kūnuiākea (abt 1850 – 1819), known to all as King Kamehameha I, who first united the Hawaiian Islands at the turn of the nineteenth century. His life highlights the amazing range of attributes and conditions necessary for one man to become the King of all Hawaii.

Paiea, as he was called as a child, had an auspicious beginning, being born during a great storm accompanied by distinct lights in the skies that quite possibly was Haley’s Comet. He was quickly ostracized as a young child which set forth the lifelong challenge of ready enemies, many from his own family. By the time he was five, he was returned to his family and soon his education as a royal and a warrior began. Why did his uncle, King Kalani’opu’u, specifically choose him for this? A likely reason is that the heavenly signs during his birth were taken as prophetic indications of his great future as a leader.

The life of King Kamehameha I as it compares to U.S. History courtesy of www.americaslibrary.gov

It is said that Kamehameha stood well over 7 foot tall. He must have generated a feeling of awe and fear as he led his armies into battle, met to discuss strategy and terms with other leaders, or simply held court. How history determined his height was by measuring his staff and feather cape. It is therefore possible that this was mere legend, but even if he worked purposefully to over emphasize his height, his ability as a strategist is inarguably impressive.

The invention of artillery from the other side of the world played well into Kamehameha’s rise to power. While still a young man, he saw tall ships stopping for supplies as they brought large amounts of weapons to arm men fighting for control in the western continent. He saw immediately that it would work well for him to befriend these travelers. Through bargaining and building alliances, these traders became committed (though at times fickle) allies, and set Kamehameha on the road to dominance through sheer force.

Although Kamehameha clearly had a vision, his talents included the ability to recognize what actions were available to him in order to achieve those goals. When his troops experienced serious failures in a particular attack, he often took that opportunity to focus on infrastructure issues, like raising funds through trade for the very expensive weapons he could now utilize, or developing an innovative twin hulled war canoe, helping his forces with maneuverability and troop capacity upon the seas. Never one to sit still, King Kamehameha I was always moving forward.

Another masterful move was made when Thomas Henry Metcalf, the captain of the sailing ship Fair American, ruthlessly attacked the village of Olowalu on the island of Maui, killing over 100. This set the ship on a perilous collision course just off the Kona coastline, with vengeful islanders and Mother Nature itself, which ended in the death of everyone onboard but one, Issac Davis. Kamehameha took possession of the ship and Mr. Davis. The king treated him like a royal, gave him a wife, a home, and leadership responsibilities – thus making a loyal friend who taught him about the new innovations in warfare and sailing. The ship was a gold mine of opportunity, both as transportation and because he was able to see and learn from all of the technical instruments and supplies. 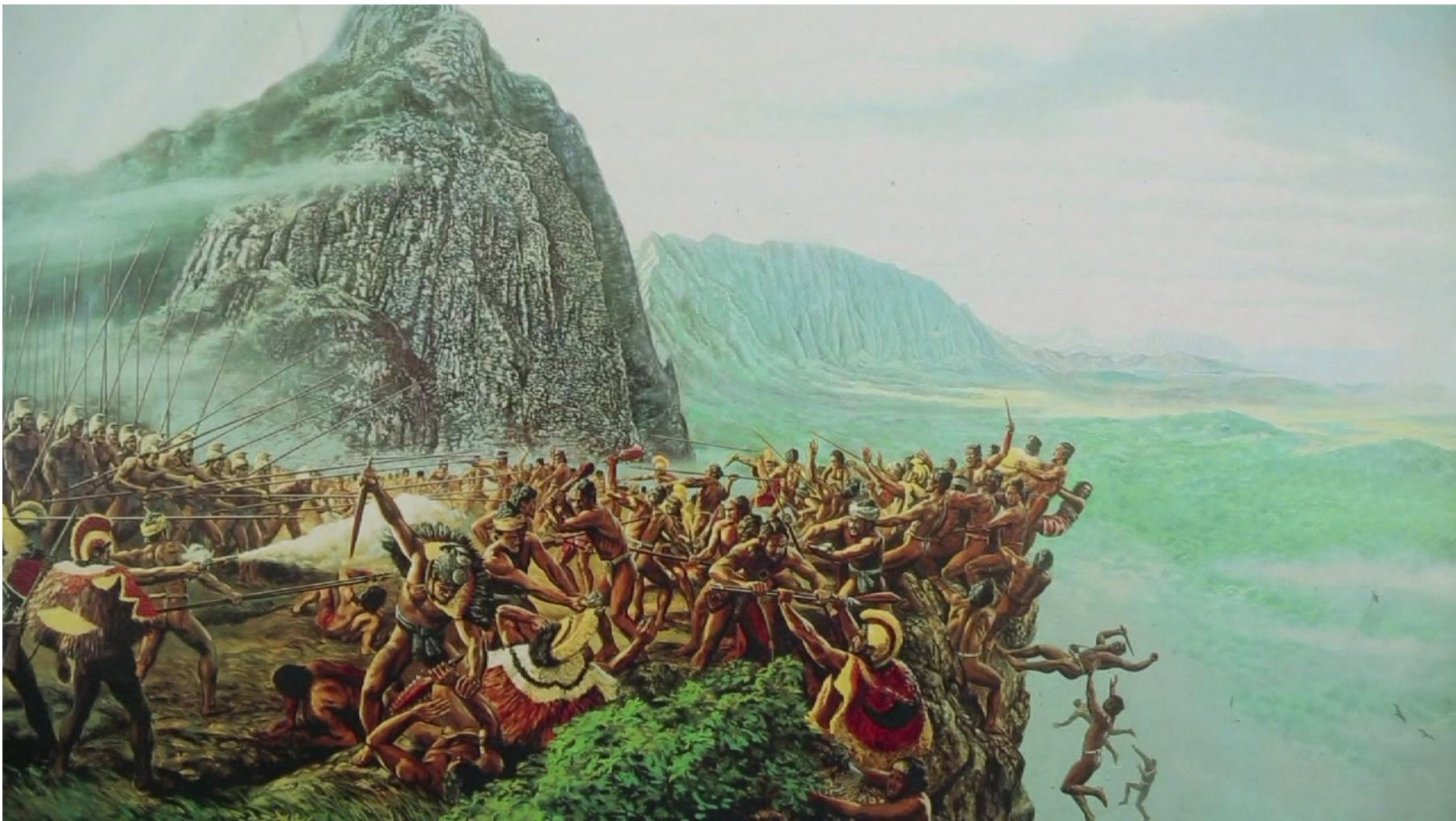 Although many see this as a negative trait, in times of war, ruthlessness is a calculated weapon. King Kamehameha I was faced many times with the need to ‘conquer or be conquered’. The brutal death of King Kalanikūpule’s forces on the Pali Cliffs of Oahu solidified the fact that he, as a warrior, would do whatever was necessary to persevere on the battlefield. But this was not always his goal  and in this case, the result strategically, set him up for his next move, which took many years to accomplish, in negotiating the acquisition of the remaining island of Kauai by peaceful agreement rather than brute force.

The unification of the Hawaiian Islands was a spectacular feat, attempted by many. But the attributes and incredible timing of King Kamehameha I was the exact combination needed to actually achieve the monumental task. And that is who we honor every June 11th. A man chosen from birth to lead his people into a new era. A ruler above all others. A strategist, a philosopher and truly a great king. 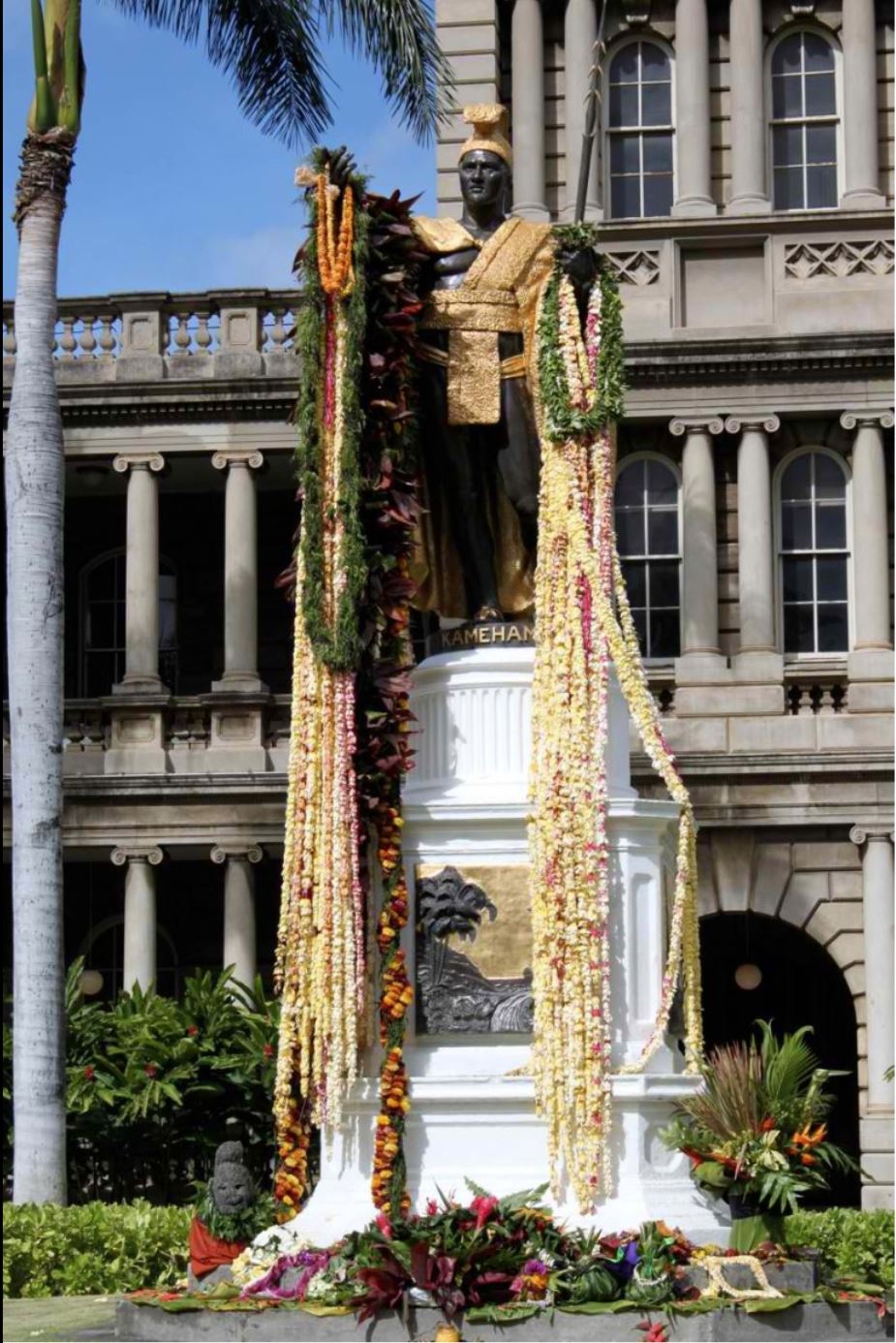 The Polynesian Cultural Center invites you to explore our 42 acres of Polynesian history, food, music, dance, and culture. For more information, click here. Also, to learn more about the Gateway Buffet, home to the magnificent 360 mural depicting the King welcoming all visitors and friends to the luau  click here. 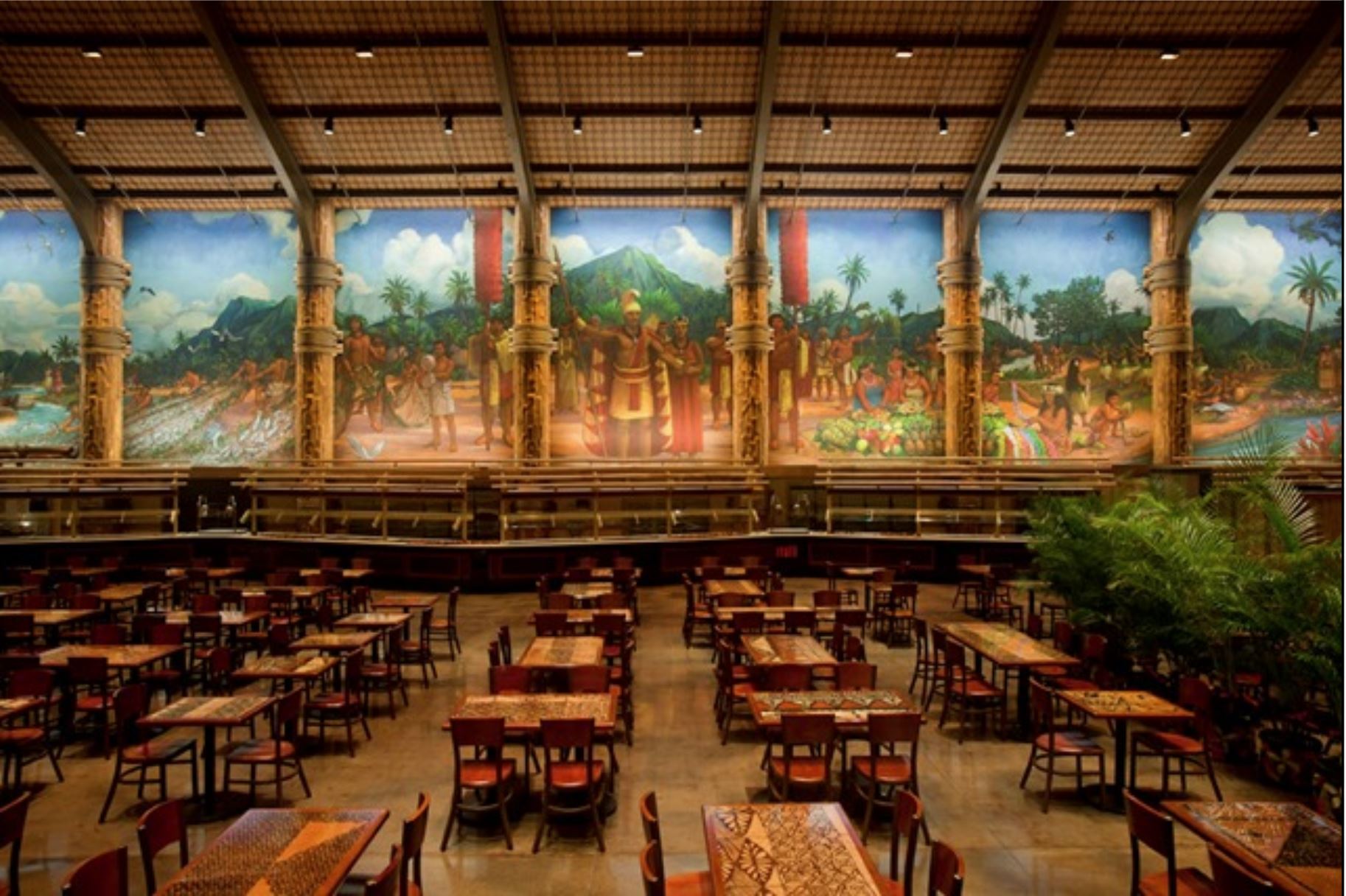 To read other blogs related to Hawaii and other Polynesian cultures and how the Polynesian Cultural Center honors them, click on one of the articles listed below.